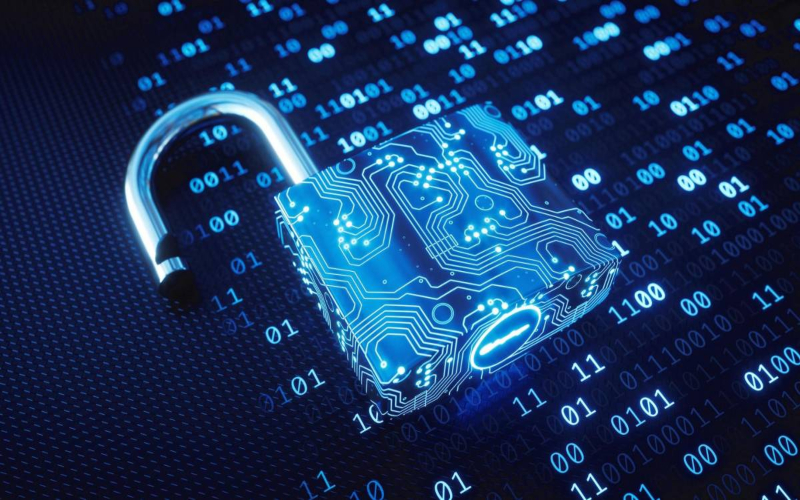 VMware vCenter Server is a data centre management server application developed by VMware Inc. VMware vCenter Server is designed primarily for vSphere, VMware’s platform for building virtualized cloud infrastructures. As part of a broader VMware stack which may include both private and public cloud infrastructure, vCenter Server has an analytics service which provides health and telemetry data to VMware’s Cloud Analytics service (VAC) in order to help diagnose and prevent issues within the environment.

An arbitrary file write vulnerability has been reported in VMware vCenter Server. The vulnerability is due to insufficient validation of collector IDs and collector instance IDs in requests handled by the AsyncTelemetryController class.

One of the primary components of the analytics service is the Telemetry Server which exposes an API at “/analytics/telemetry/”. The Telemetry Server consists of several services which determine where the telemetry data is to be sent such as a local log file, or VMware Analytics Cloud. The sending of telemetry data is initiated by a request to one of the following URIs:

The second URI is considered the “staging” telemetry server.

An arbitrary file write vulnerability exists in VMware vCenter Server. The vulnerability is due to the fact the class responsible for handling telemetry “send” requests does not validate or sanitize one of the HTTP request query parameters before using its value as a file path and writing the contents of the request body to the file. Requests to the aforementioned telemetry send URIs are handled by the AsyncTelemetryController class. Requests to the production URL are handled by the overloaded handleSendRequest() method and requests to the staging URL are handled by the handleStageSendRequest() method. In both cases, the request accepts three query parameters: _v, a version number, _c, a collector ID, and _i, a collector instance ID. These parameters are provided as arguments to a different overloaded version of the handleSendRequest() method which first creates a TelemetryRequest object given the version, collector ID, and collector instance ID. The method then calls the processTelemetry() method of the TelemetryLevelBasedTelemetryServiceWrapper class which first inspects the current telemetry level configured on the system then calls the processTelemetry() method of the LogTelemetryService class if telemetry is not disabled.

An unauthenticated, remote attacker can exploit this vulnerability by sending a crafted telemetry send request. Successful exploitation results in the writing of a .json file to an arbitrary location which may lead to the execution of arbitrary code as root.

The server must have the vulnerable product installed and running.
• The attacker must have network connectivity to the target server.

The attacker sends a crafted HTTP request to the telemetry send endpoint of the target server. The vulnerability is triggered when the server processes the request.

The following application protocols can be used to deliver an attack that exploits this vulnerability:
• HTTPS, over port 443/TCP

The risks posed by this vulnerability can be mitigated or eliminated by:
• Filtering attack traffic using the signatures provided above.
• Applying the vendor provided patch or workaround.
The vendor has released the following advisory regarding this vulnerability:
Vendor Advisory