vBulletin is a proprietary Internet forum software. It is written in PHP and uses a MySQL database server. Once installed and configured, the forum is accessible via Hypertext Transfer Protocol (HTTP).

A remote command execution vulnerability exists in vBulletin . An attacker can exploit this vulnerability by specially crafted httpPOST request. For exploiting authentication is not required therefore it is a pre-auth remote command injection. The commands would be executed with the same privileges as the vBulletin service. This could result in hackers taking over vulnerable web forums.

Examining the PoC code we understand that malicious parameters commands could be passed to widgetConfig[code] which will then get posted via the routestring POST request.

Followed by the exploit code.

Some examples of exploits in the wild

In both examples attacker tries to execute web shell commands. 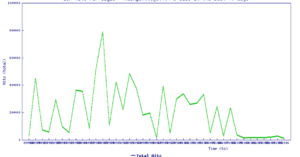 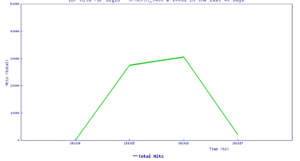