The RATs transmit the command-execution results and exfiltrate data from the victim’s network, while the RPC-based backdoors including HyperStack use the RPC protocol to perform lateral movement, issue and receive commands on other machines within the local network.

The upgrades seen in the campaign largely revolved around creating built-in redundancies for remote communication. 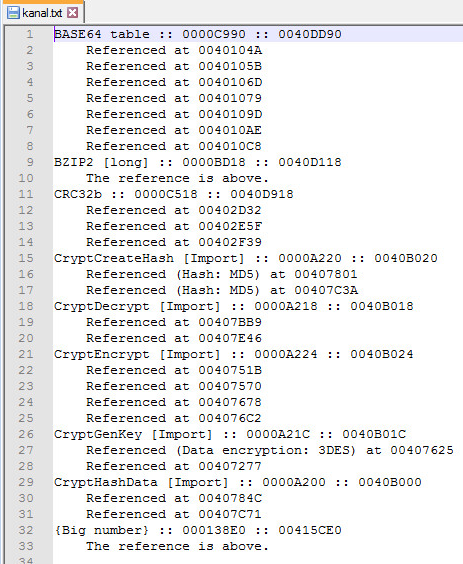 The Pipe OpenMode:
PIPE_ACCESS_DUPLEX, The pipe is Bi-Directional; Both server and client processes can read from and write to the pipe.

The Pipe nMaxInstances are set to:
PIPE_UNLIMITED_INSTANCES(255), which is misleading, you can only have a total of 256 pipe instances.

Reading and Writing to the Pipe: 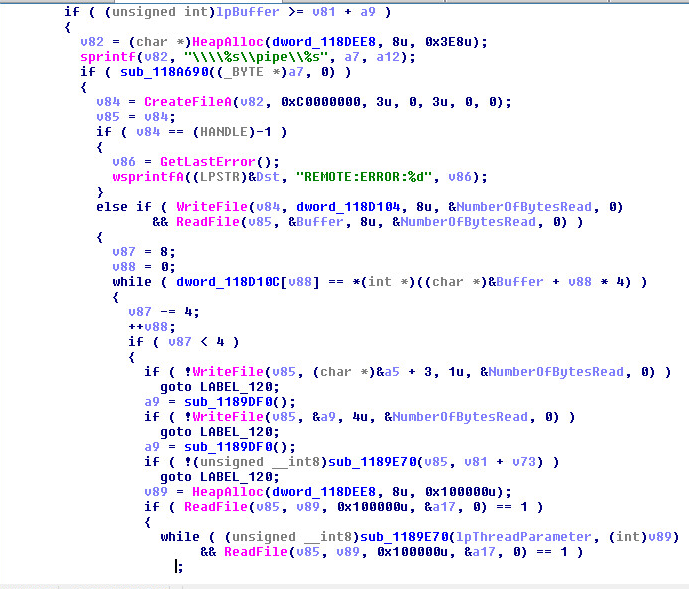 Turla’s variant name came from the .ini file that is created and read upon execution: Fake Cyberpunk 2077 Android apps are on the move