In the following exploit the attacker can pass commands like ‘wget’ via the query string . This command is used to download toto.sh script from the attacker controlled website. The attacker then changes the permissions of the script and executes the malicious script on the device. 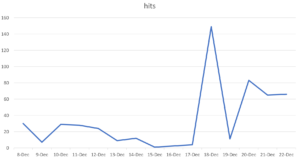