The SonicWall Capture Labs threat research team has recently been tracking a ransomware family called Black Basta. Black Basta first appeared in April 2022 and is believed to be operated by a well organized cybercrime group called Fin7. It has been reported that this group has already breached over 90 organizations and caused over $1B USD in damage.

Upon execution, a console appears with the following text: 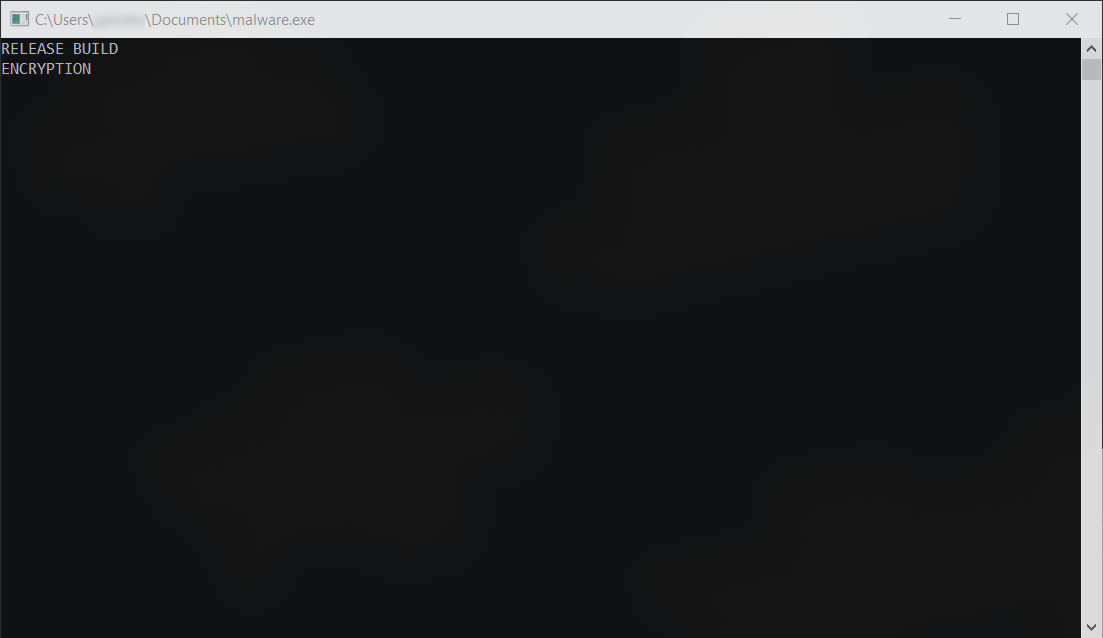 It obtains information about storage volumes attached to the system and begins its encryption process:

Encrypted files are given a “.basta” file extension.

The malware uses RSA encryption.  The key is hardcoded and can be seen in the decompiled binary:

Various configuration options can also be seen in the decompiled code:

A ransom message is written to readme.txt.  This file is copied into all directories containing encrypted files: 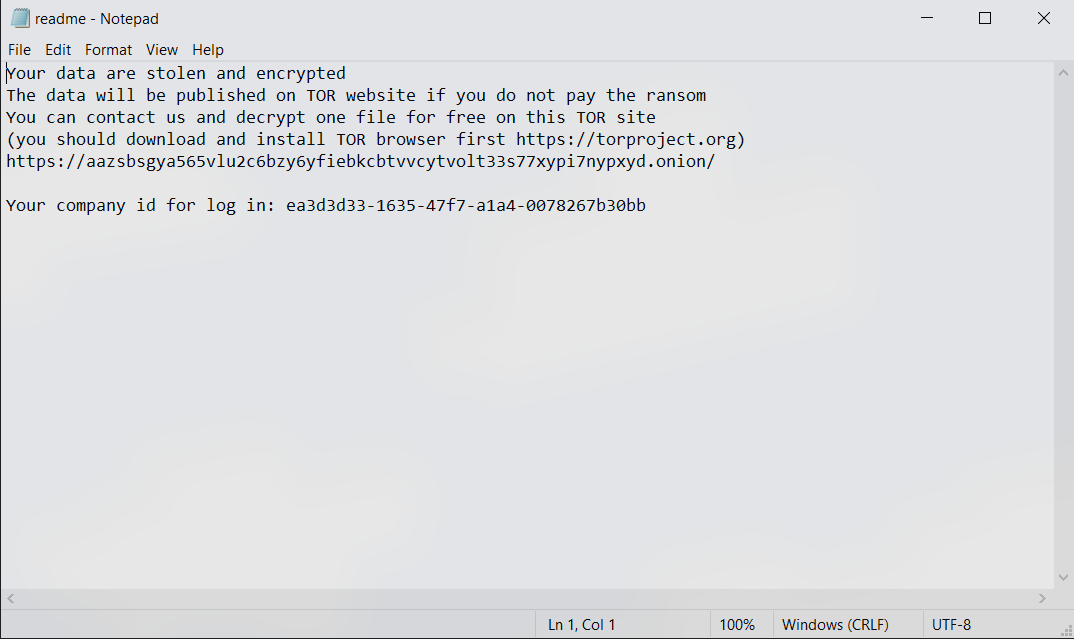 fkdjsadasd.ico is dropped onto the system:

It contains the following icon:

The tOr link leads to the following page: 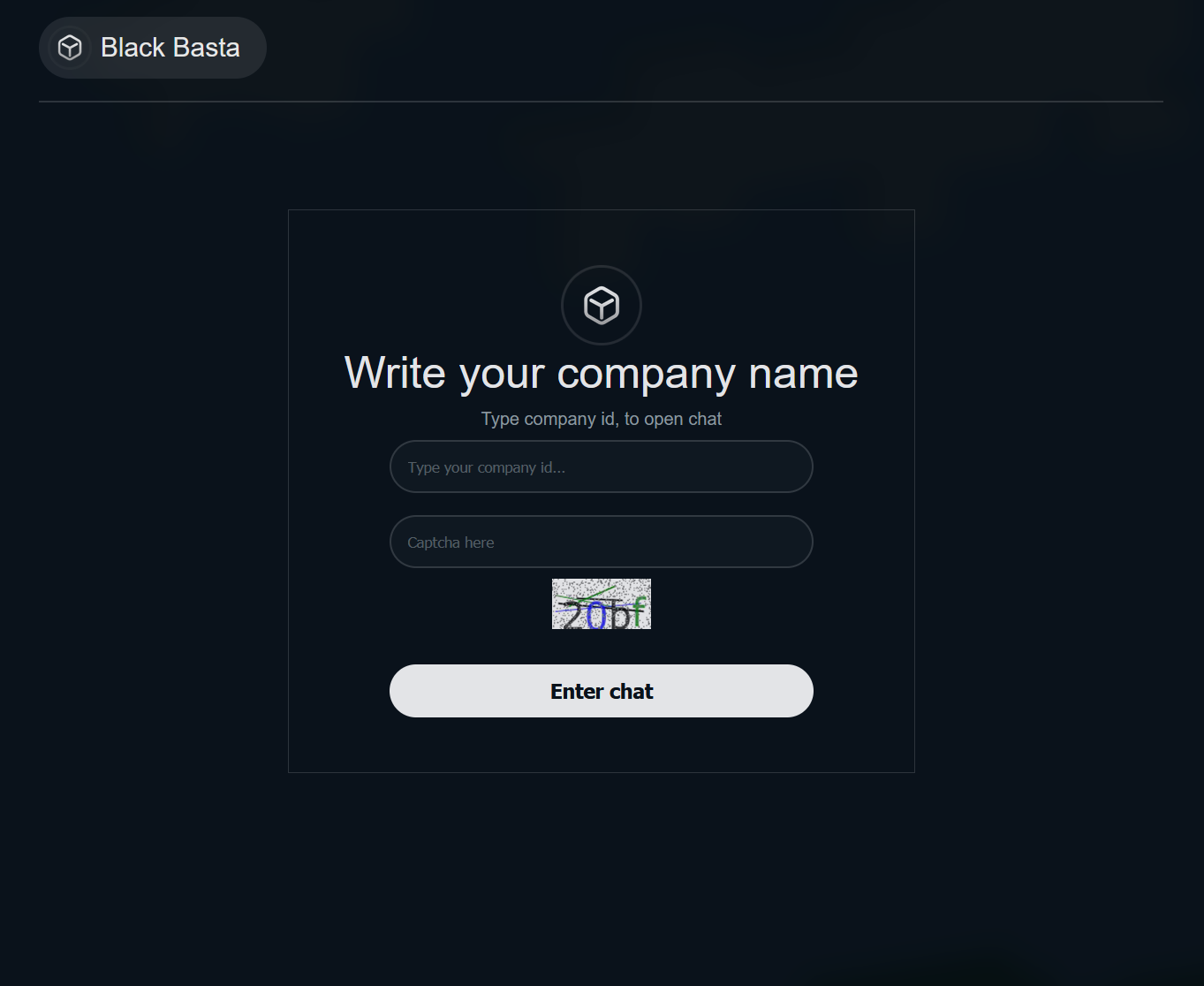 After logging in using the requested information, a chat interface is presented: 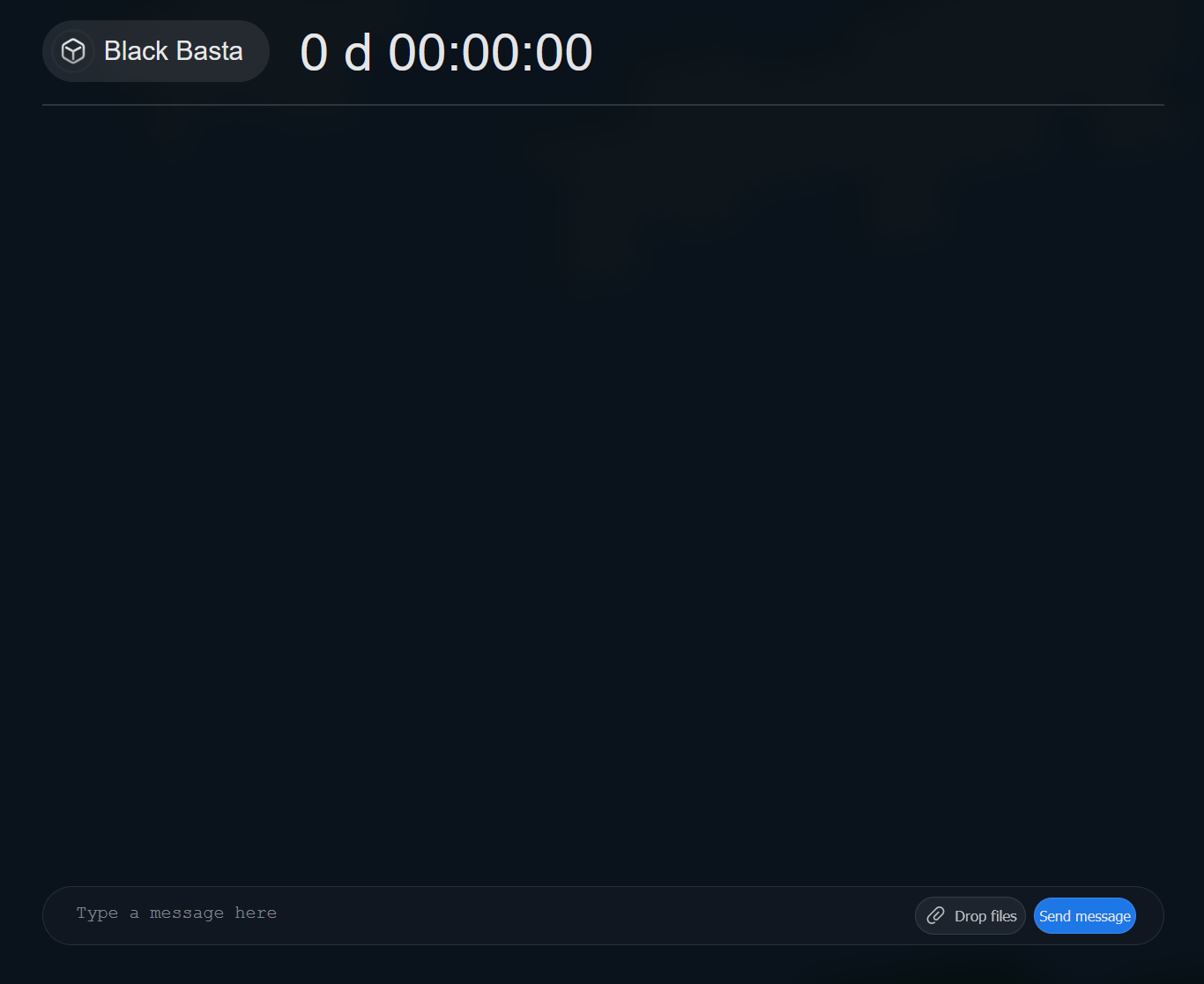 We had the following conversation with the attacker but were unable to obtain information about file retrieval costs: 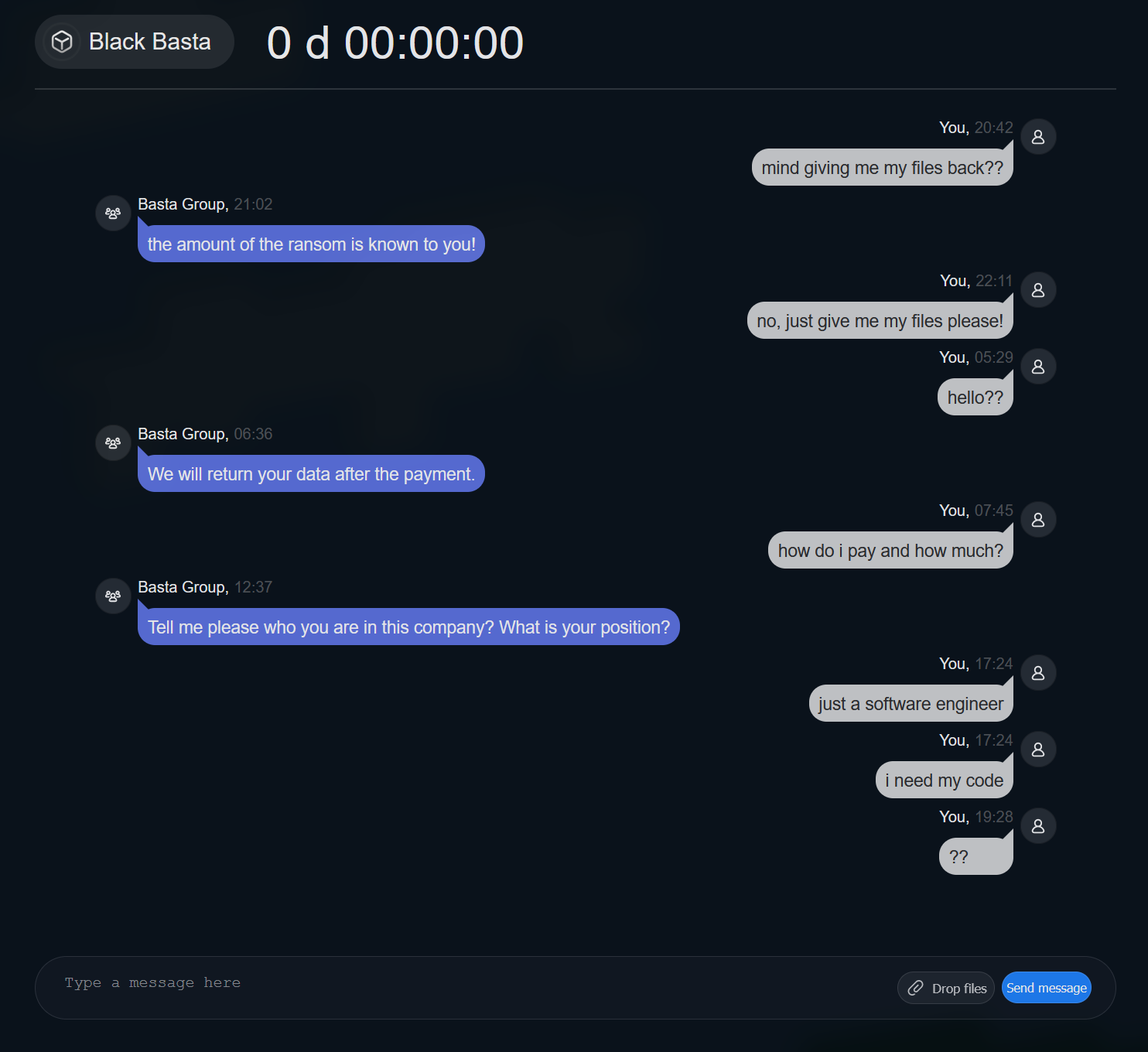