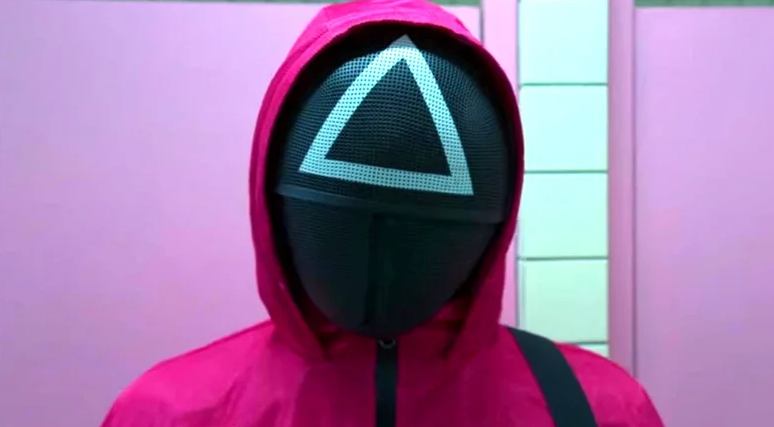 The series Squid Game has been a global phenomenon in the last few weeks and malware writers are using this popularity as a means to spread their malicious creations. We have started seeing numerous malicious Android apps use the name and icons of Squid Game. One of the highlights was SpyNote that has been masquerading as popular Android apps.

We have reported previously about the android spyware SpyNote that masquerades itself as popular applications. It uses the popularity of these apps to spread the infection and in this case its using the popularity of Squid Game to do the same.

The app requests for a large number of suspicious permissions for a application that does ‘Fake Call’: 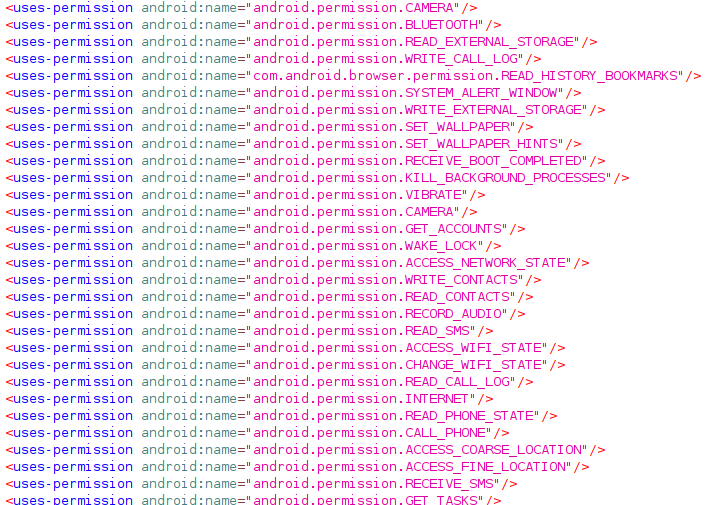 SpyNote requests for accessibility services and device admin privileges once installed and executed: 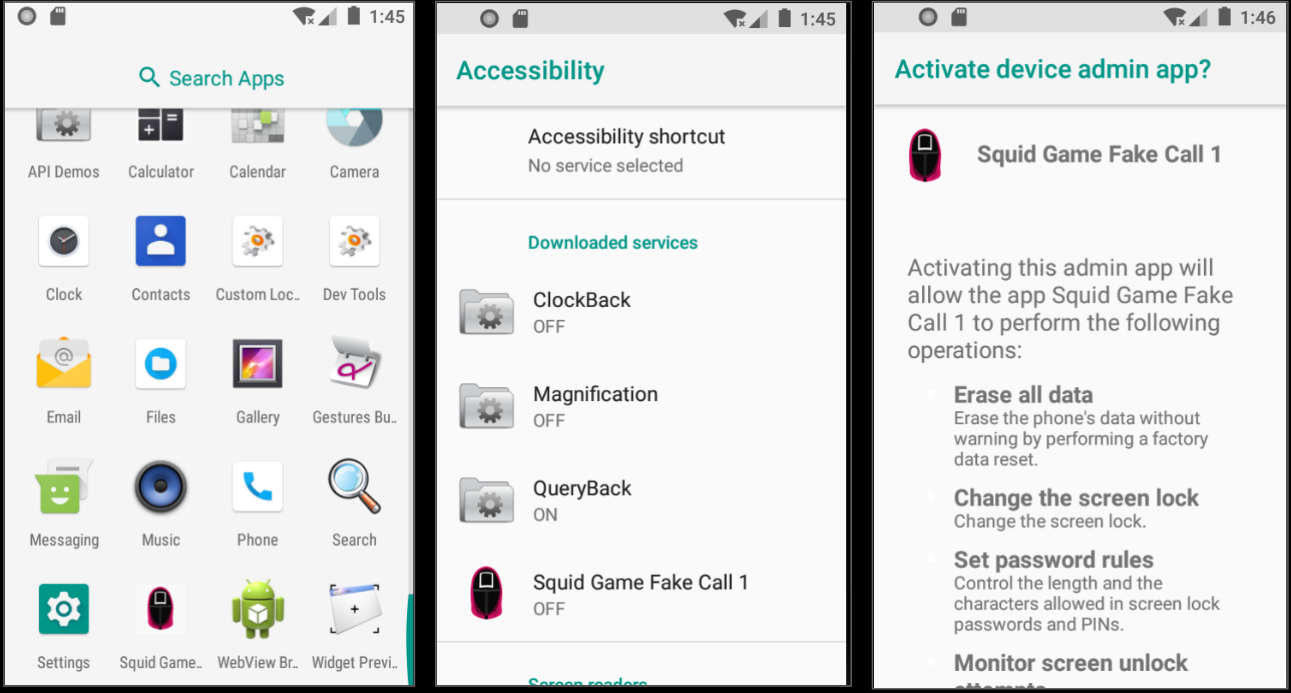 Spynote can install a legitimate apk present in the resources – res/raw/google.apk. It uses this to list a legitimate accessibility services entry when executed.

Upon execution the icon disappears from the app drawer but in the background the malware starts performing malicious actions. Few functionalities are listed below: 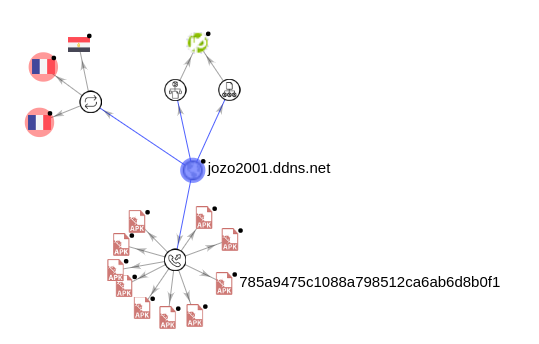 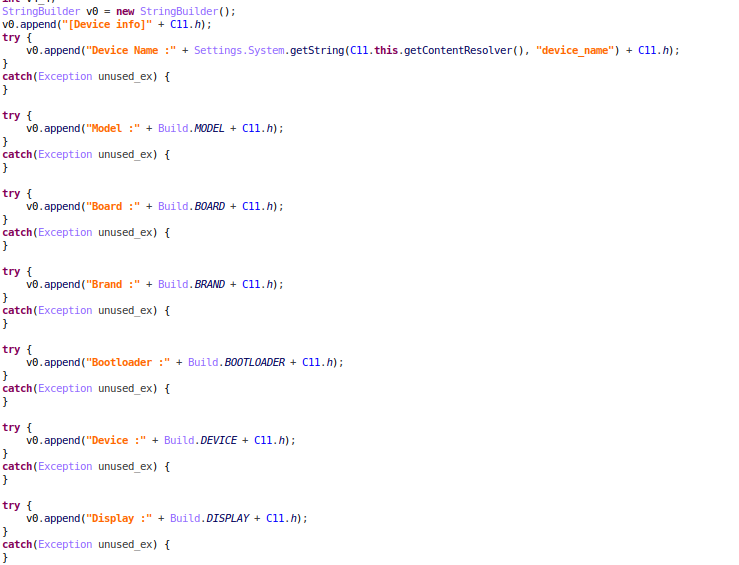 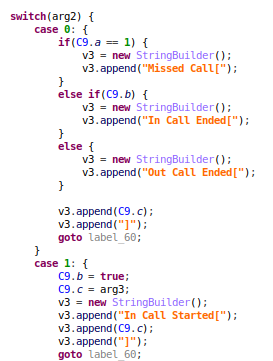 SpyNote has been known to masquerade as popular Android apps. It is good at selecting trending topics and modifying the malware look and feel to mimic on such topics. We anticipate more malware writers to follow this trend and use the popularity of Squid Game to spread malware.