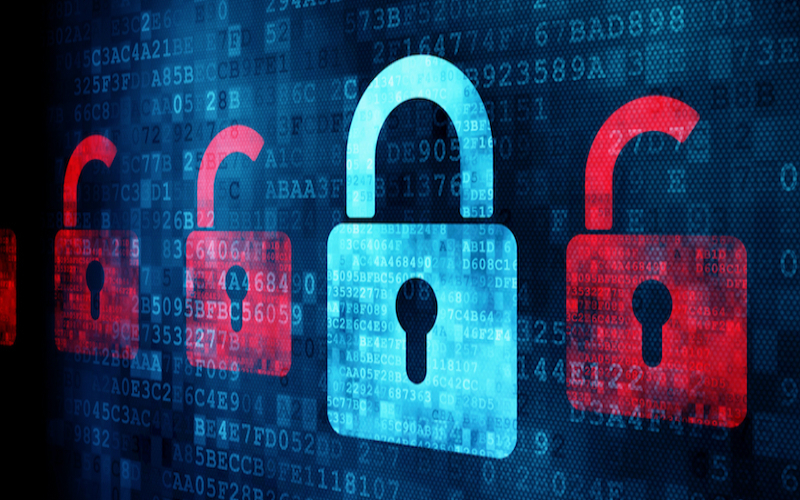 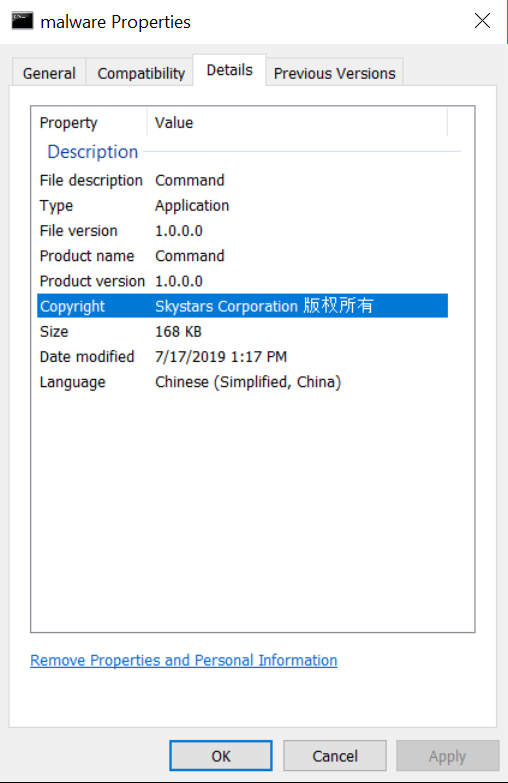 After a period of 5 minutes, the following messagebox is displayed:

Analysis of the executable file reveals the following strings:

Like most ransomware, the trojan contains functionality to write a ransom note to a file and display it to the victim.  Although the code below is present in the malware it was not executed during our analysis: 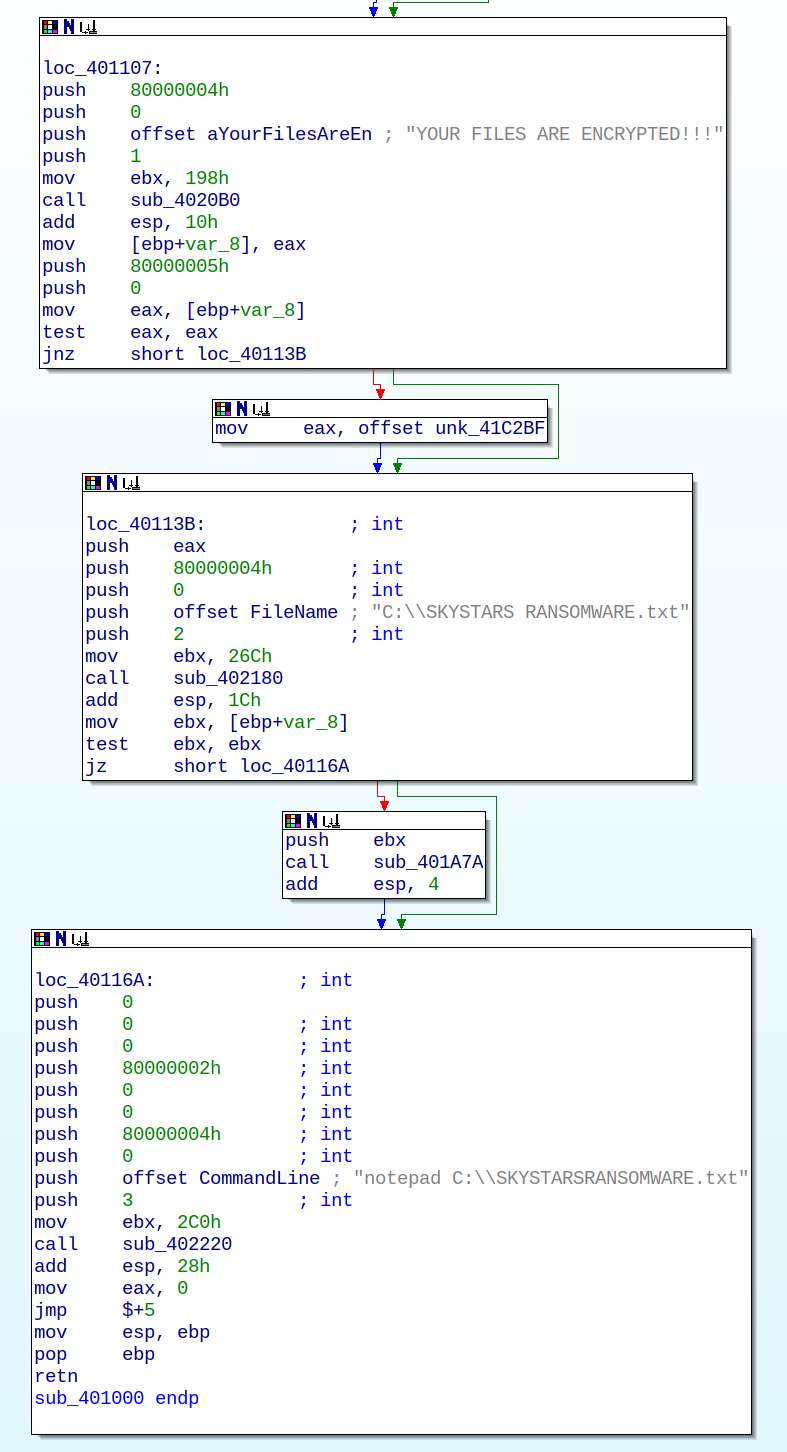 During runtime analysis we were able to locate the encryption function used to encrypt files.  The reverse algorithm of this function may be the only possibly way to recover files: 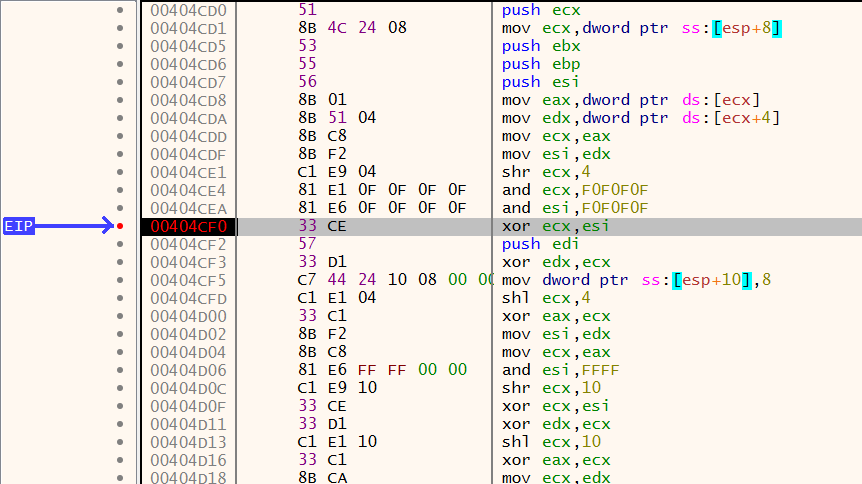 The malware executable file contains strings that refer to BlackMoon, a known banking trojan.  This suggests that the malware is a variant of BlackMoon with added ransomware capability: