This week, SonicWall Capture Labs Threat Research team observed a huge spike in the hits targeting the Microsoft SharePoint server flaw. These HTTP requests are made to command and control the hosts that are infected with the exploits of CVE-2019-0604. It is seen to hit almost 100 countries, but most observed only in the United States.

Earlier this month, Canadian Center for Cyber Security and Saudi National Cyber Security Center have reported evidences of active exploitation of Microsoft SharePoint Remote Code Execution Vulnerability ( CVE-2019-0604).  The Threat actors exploited this vulnerability in order to deploy the China Chopper web shell. After establishing the initial foothold, threat actors utilized the web shell to run PowerShell scripts to download other malicious files including backdoor. The threat actors then installed HTTP backdoor to handle any requests to “hxxp://localhost:80/TEMPORARY_LISTEN_ADDRESSES/WSMAN”, or other folders such as WSMAN3 and SMSSERVICE. Through HTTP requests, malware receives commands encrypted by AES. The malware on the infected hosts has the ability to execute commands, download and upload files. The result is encoded and sent back to C&C server.
The majority of requests come from the IP address ‘188.166.64.99‘ trying to command & control the SharePoint servers that have been exploited already. The scan is so massive that around 30,000 SonicWall firewalls have observed these malicious HTTP requests and blocked them successfully.
We have observed the following malicious HTTP requests :

The trend line below shows how this vulnerability in recent days has been actively exploited. 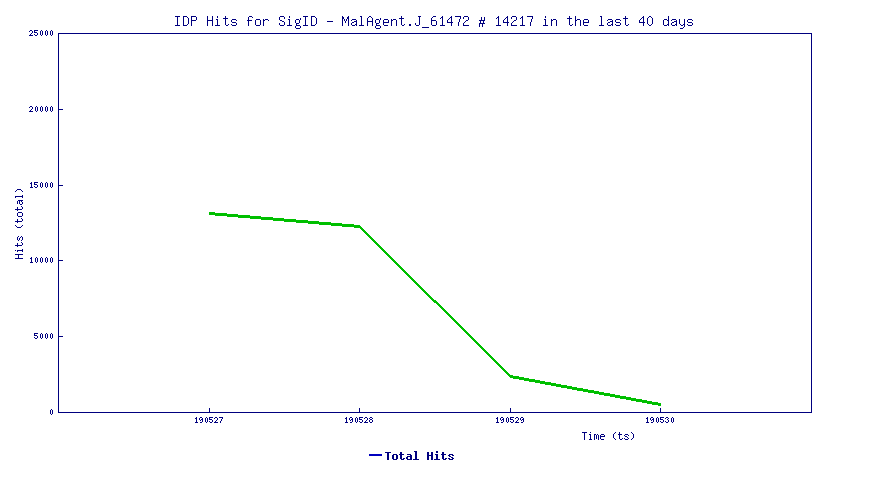 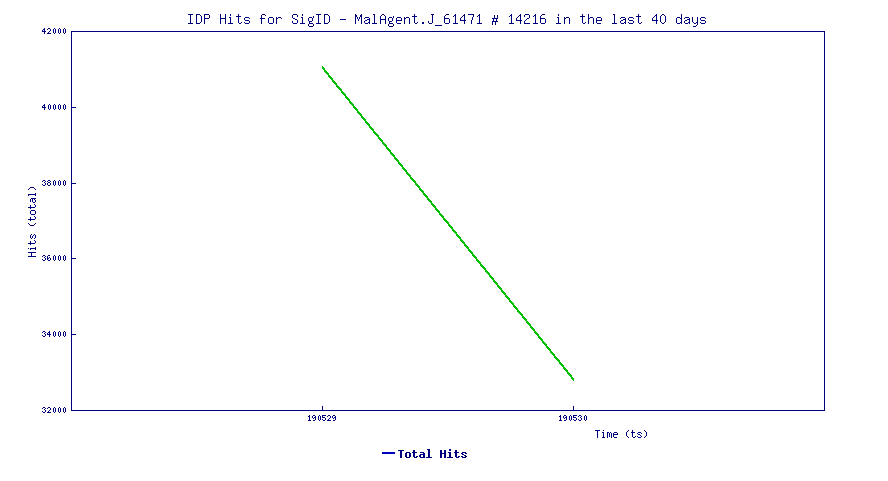 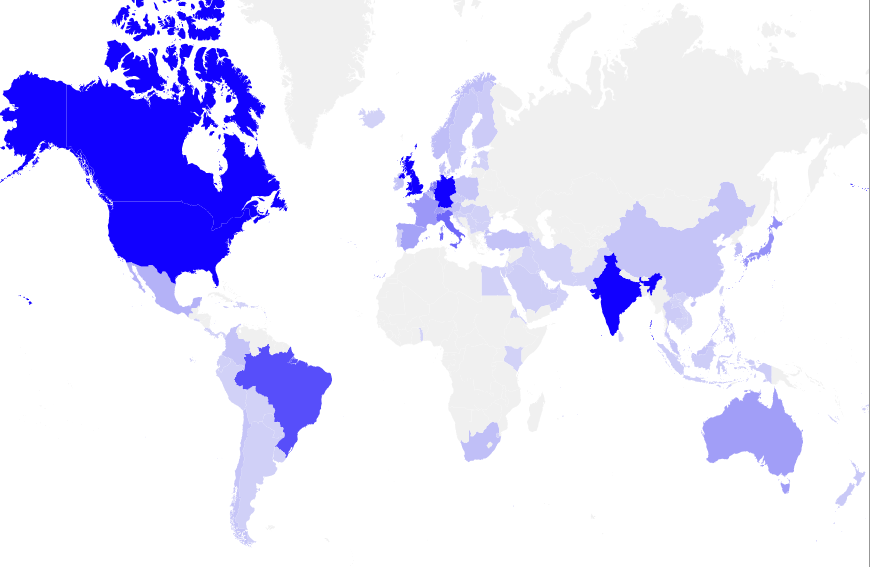 Microsoft has released a patch that fixes the vulnerability. Please find the vendor advisory regarding this vulnerability: https://portal.msrc.microsoft.com/en-US/security-guidance/advisory/CVE-2019-0604

The affected software versions are