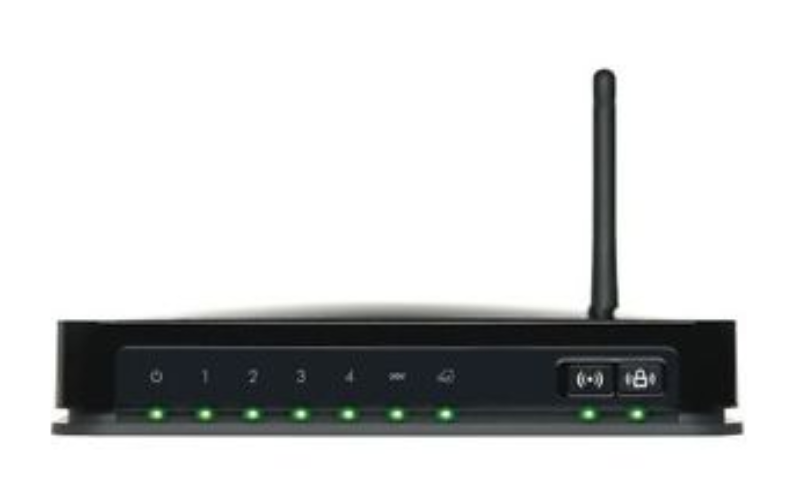 SonicWall Threat Research Lab has recently spotted a massive IOT attack, attempting to exploit a remote code execution vulnerability in Netgear DGN series routers.  It seems to have started over the weekend and the detection rate has been spiking for the last few days. We observed over 100,000 attacks coming from different IP addresses to exploit ~7000 firewalls.

The vulnerability is due to insufficient validation of the user input within the setup.cgi script. An attacker could exploit the vulnerability by sending a crafted HTTP request. Processing such request could allow a remote attacker to execute arbitrary commands with root privileges.

Additionally web server skips authentication checks for URLs containing the substring “currentsetting.htm”. Attackers can leverage this vulnerability to bypass existing authentication. Then, “setup.cgi” page can even be exploited by unauthenticated remote attacker to execute arbitrary commands with root privileges

Netgear DGN1000 devices with firmware versions prior to 1.1.00.48 and Netgear DGN2200 version 1 are affected by this vulnerabaility.

Attacker scans port 8080 and 80 by initiating a socket connection. If a connection is made, an exploit attempt is made.

Below is the http request sent to Netgear routers.

If the exploitation is successful, it is possible that the infected routers could be used as Bots or as Crypto Coin Mining Zombies 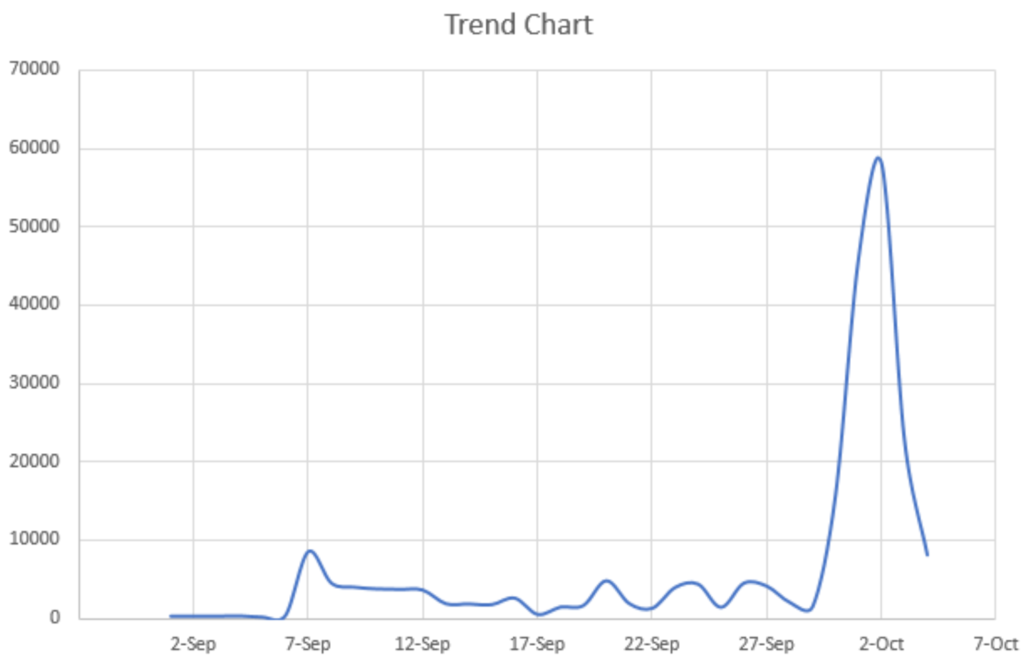 This attack hit nearly 75 countries but most hits observed in United States and India.