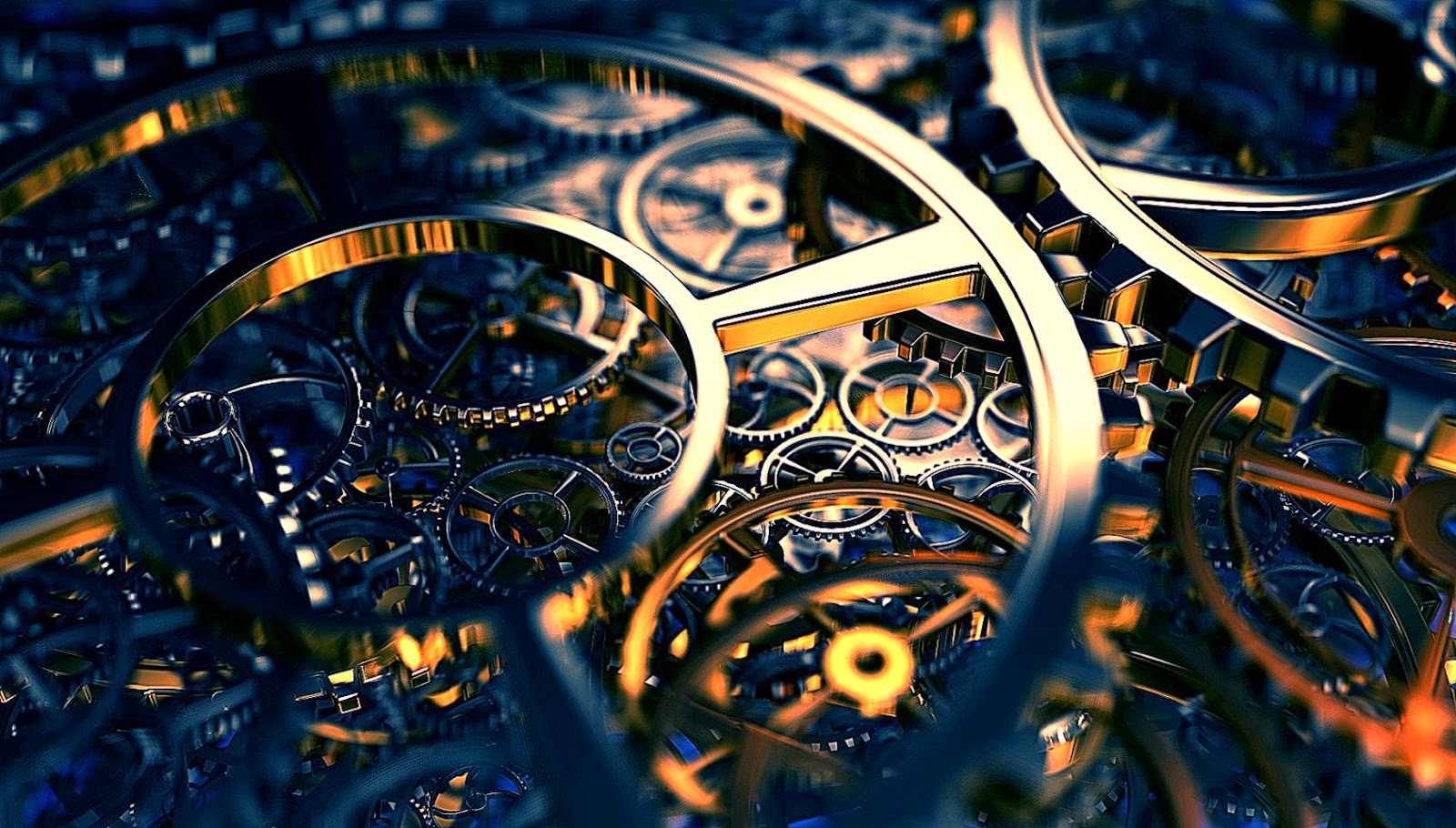 A denial of service vulnerability has been reported in OpenSSL library. An OpenSSL TLS server may crash if a remote attacker sends a maliciously crafted renegotiation ClientHello message (the exploit) from a client. If a TLSv1.2 renegotiation ClientHello omits the signature_algorithms extension (where it was present in the initial ClientHello), but includes a signature_algorithms_cert extension then a NULL pointer dereference will result, leading to a crash and a denial of service attack. A server is only vulnerable if it has TLSv1.2 and renegotiation enabled (which is the default configuration). OpenSSL TLS clients are not impacted by this issue. All OpenSSL 1.1.1 versions are affected by this issue.

This vulnerability has been assigned the Common Vulnerabilities and Exposures (CVE) identifier CVE-2021-3449,
dated 2021-03-17.

The primary goal of the SSL protocol, Secure Socket Layer (SSL) is to provide privacy and reliability between two communicating applications and the primary goal of the TLS protocol, Transport Layer Security (TLS) is to provide a secure channel between two communicating peers. Both protocols are cryptographic protocols that provide authentication, confidentiality and data integrity for communication over TCP/IP networks. By using cryptographic algorithms such as symmetric key ciphers, cryptographically secure hash functions, and asymmetric cryptography, also known as public-key cryptography, is a process that uses a pair of related keys; one public key and one private key; to encrypt and decrypt a message and protect it from unauthorized access or use. The listed protocols enable hosts to communicate securely over insecure networks.

The following application protocols can be used to deliver an attack that exploits this vulnerability:
• TLS
• HTTPS, over ports 443/TCP, 8443/TCP
• SMTP, over ports 25/TCP, 587/TCP

This issue was reported to OpenSSL on 18th March 2021 by Benjamin Kaduk from Akamai and was discovered by Xiang Ding and others at Akamai. The fix was developed by Tomáš Mráz.