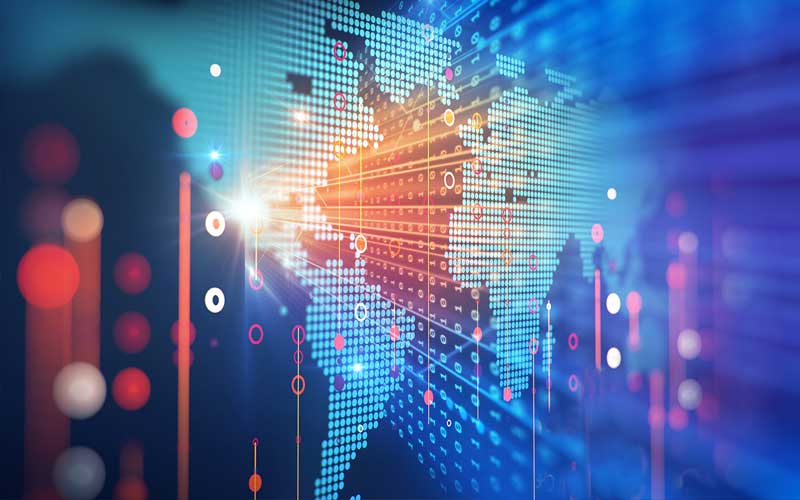 A widely used jQuery plugin, ‘jQuery-File-Upload’, also called Blueimp contains a critical vulnerability that allows attackers to perform remote code execution. This vulnerability has been in existence for several years and potentially places 7,800 web application forked from this project at risk. Hackers have been actively exploiting this vulnerability but was disclosed only recently. SonicWall Threat Research Lab has researched into this vulnerability to provide protection to our users.

CVE-2018-9206  – An arbitrary file upload vulnerability has been reported in the PHP Upload Handler of jQuery File Upload Plugin. This vulnerability is due to lack of sanitization of file types uploaded to an application using the plugin.

The back end PHP code “UploadHandler.php” under server/php/ is used to handle requests from the javascript front end. It doesn’t perform any validation to the upload files to the server. It also doesn’t exclude file types by default. Thus allowing any file types to be uploaded including executable files with .php extensions.

The javascript front end sends POST requests to index.php that in turn loads the UploadHandler class from UploadHandler.php. Files are then written to the server/php/files directory.

A remote attacker can exploit this vulnerability by uploading a crafted PHP file to an application implementing the vulnerable plugin. Successful exploitation could result in the execution of arbitrary code in the context of the user running the web application.

In the below sample code, malicious shell code “shell.php” gets uploaded to the server. Later it can be run in the context of the web user.

As mentioned earlier, this vulnerability has been known to hackers for years. After some digging, we got hold of some real exploits used by attackers few months ago, before the disclosure was made.

Figure 2: Traffic captured from the real exploit attempted on 2018-06-03
In this exploit, attacker sends POST request to “/themes/dashboard/assets/plugins/jquery-file-upload/server/php” with the upload file “OFWTvRbsmCC.php” to write to the server directory. Content of the malicious php upload file is given below

Shell code within the php is obfuscated using base64 encoding. Decoded base64 text is given below

After decoding further, the deobfuscated final code is retrieved

You are affected if you

SymmiWare Ransomware will only decrypt after Nov 25th
Scroll to top