Jigsaw Ransomware spotted in the wild

The Dell SonicWall Threats Research team has received reports of a new Ransomware Trojan, Jigsaw (named after the fictional character) which encrypts the system files and also deletes them if the payment is not made on time.

The Trojan poses as firefox with the following properties:

The Trojan creates the following key to the Windows registry to enable startup after reboot:

It displays the following iconic image and the message while encrypting the files: 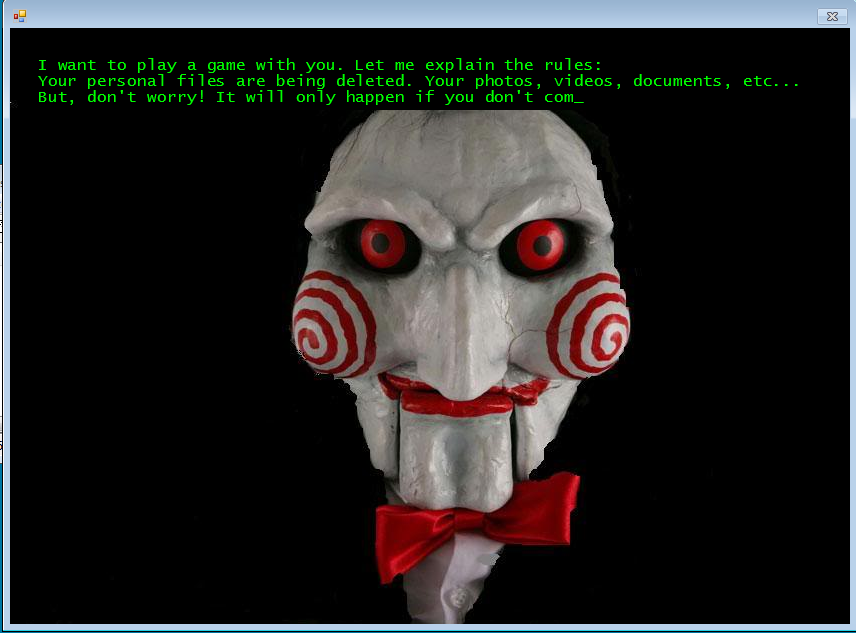 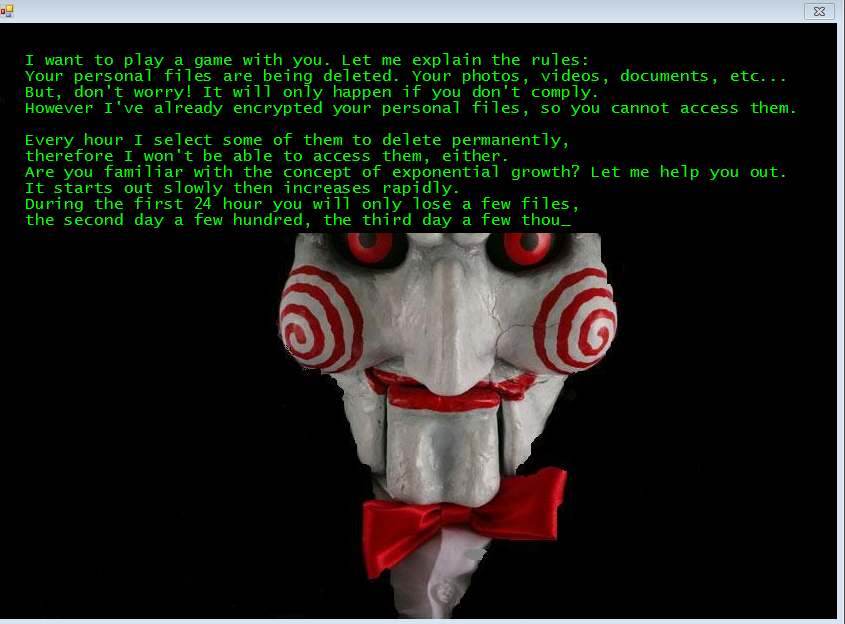 It starts countdown and threatens to delete the files mentioned each hour. 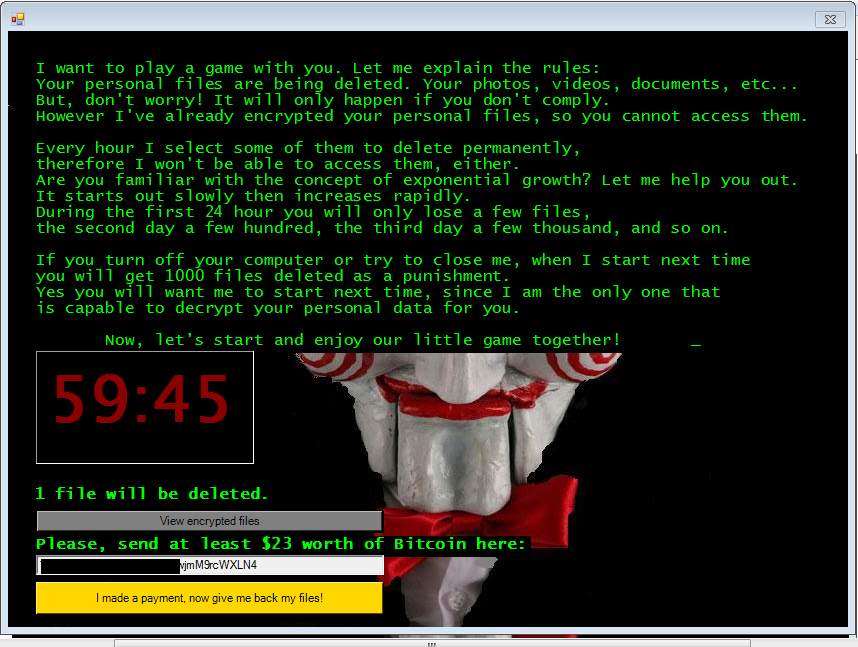 The trojan finds the following files on the victim’s machine and encrypts them:

It copies the filenames before encrypting at the following location:

It encrypts all the victims files listed above with .fun extension. 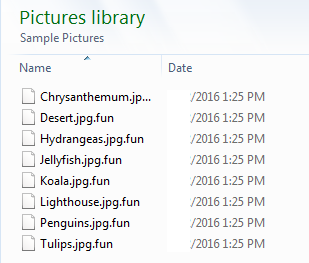 When trying to close the ransom window, it displays the following message:

It checks for the payment contacting the C&C server: 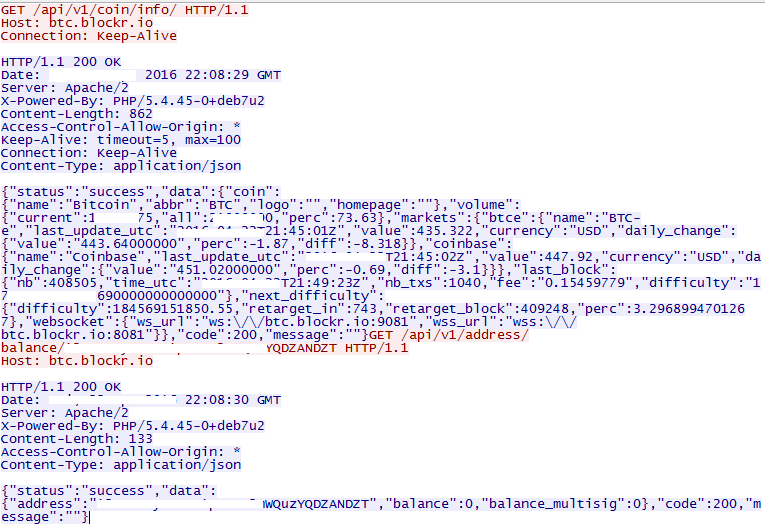