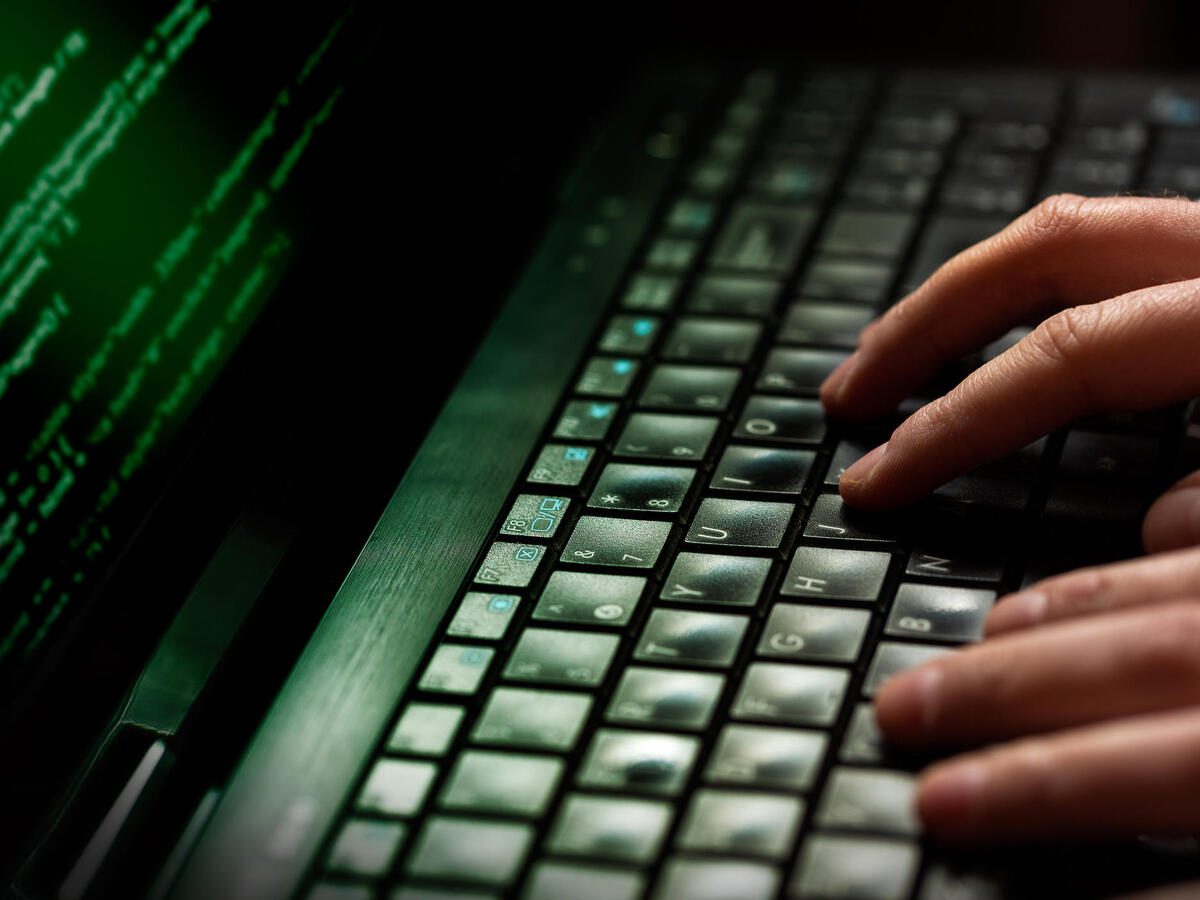 The H2 console application allows a user to access a SQL database using a browser interface.

H2 is an open source Java SQL database that includes the following technology; JDBC, (Java Database Connectivity) is a Java API that can access any kind of tabular data, especially data stored in a relational database. JDBC helps you to write Java applications that manage some of the activities below:
• Connect to a data source, like a database
• Send queries and update statements to the database
• Retrieve and process the results received from the database in answer to your query

This vulnerability has been assigned the Common Vulnerabilities and Exposures (CVE) identifier CVE-2022-23221.

A remote code execution vulnerability exists H2 Database. A remote, unauthenticated attacker could exploit this vulnerability by sending a Database name value with the IGNORE_UNKNOWN_SETTINGS setting set and a backslash at the end of the string. The backslash causes the added semicolon delimiter to be escaped and interpreted as part of the appended FORBID_CREATION option name, causing it to be ignored. Without the FORBID_CREATION option, a new database can created with full administrator privileges. An SQL TRIGGER query can be used to run either JavaScript or Ruby code. Successful exploitation could lead to remote code execution under the security context of the H2 process.

The following application protocols can be used to deliver an attack that exploits this vulnerability:
• HTTP