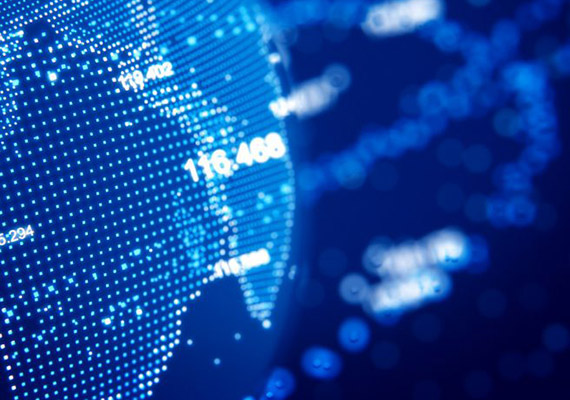 Dridex is an info stealer which tries to steal credentials such as ComputerName, RunningProcess and System Information and send this information to C&C server. Dridex malware is famous for using different technique for encoding and obfuscating data. In this case it uses below technique for delaying the actual execution of the payload.

After few instructions from the EntryPoint it calls a function sub_FB2C78 containing the loop which calls OutputDebugStringW by passing  “Installing…\n” as string and then calls Sleep API for 10 millisecond. The loop is iterated 199999100 * 4987 times. 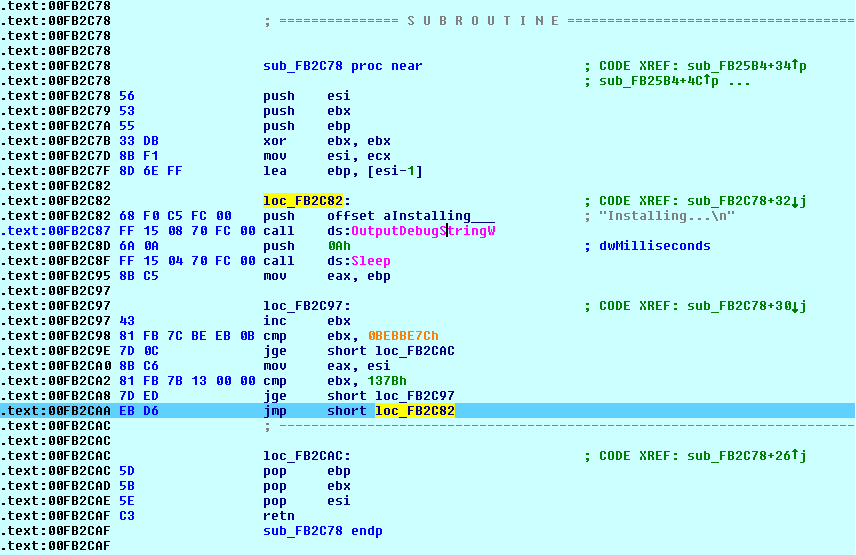 During the course of execution this function is called four times and it also calls NtDelayExecution API,
so as to defeat the sample automation as well as sandbox which rely on specific timeout for analyzing the malware activity.

Using FindFirstFileExW and FindNextFileW APIs  it searches  %system32% directory for *.dll. When it finds the required DLL it uses NTDLL_LdrLoadDll native APIs to load it.

For system profiling it calls the below APIs

It uses Registry related APIs such as SHRegDuplicateHKey, RegEnumKeyW, RegEnumValueA. Also, it checks values of the key below:

These values are used for checking the Administrative privileges.

It enumerates the below registry key to get the list of software installed on the system: 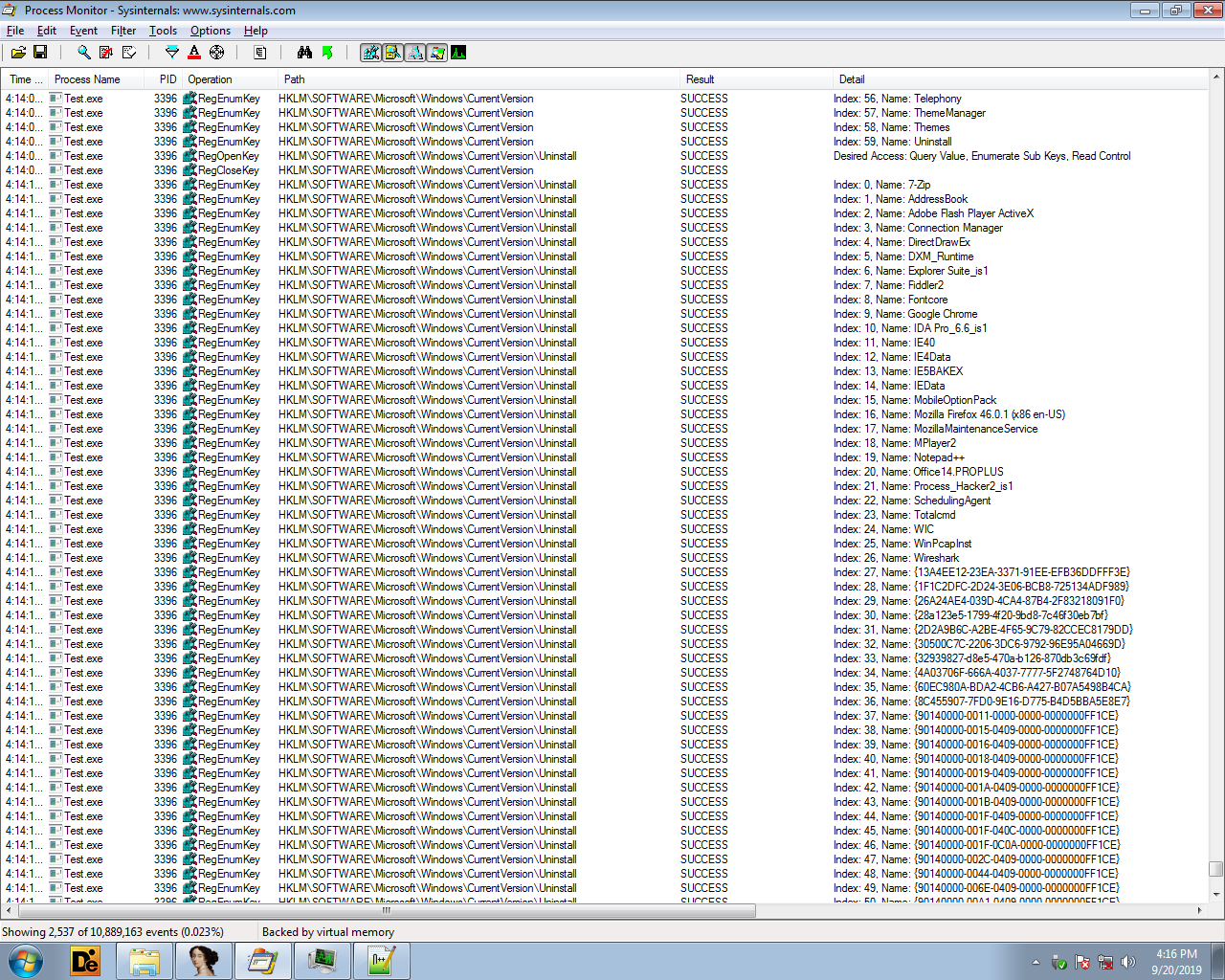 It also collects the names of the running processes and encrypts all the information before sending it to the remote server. 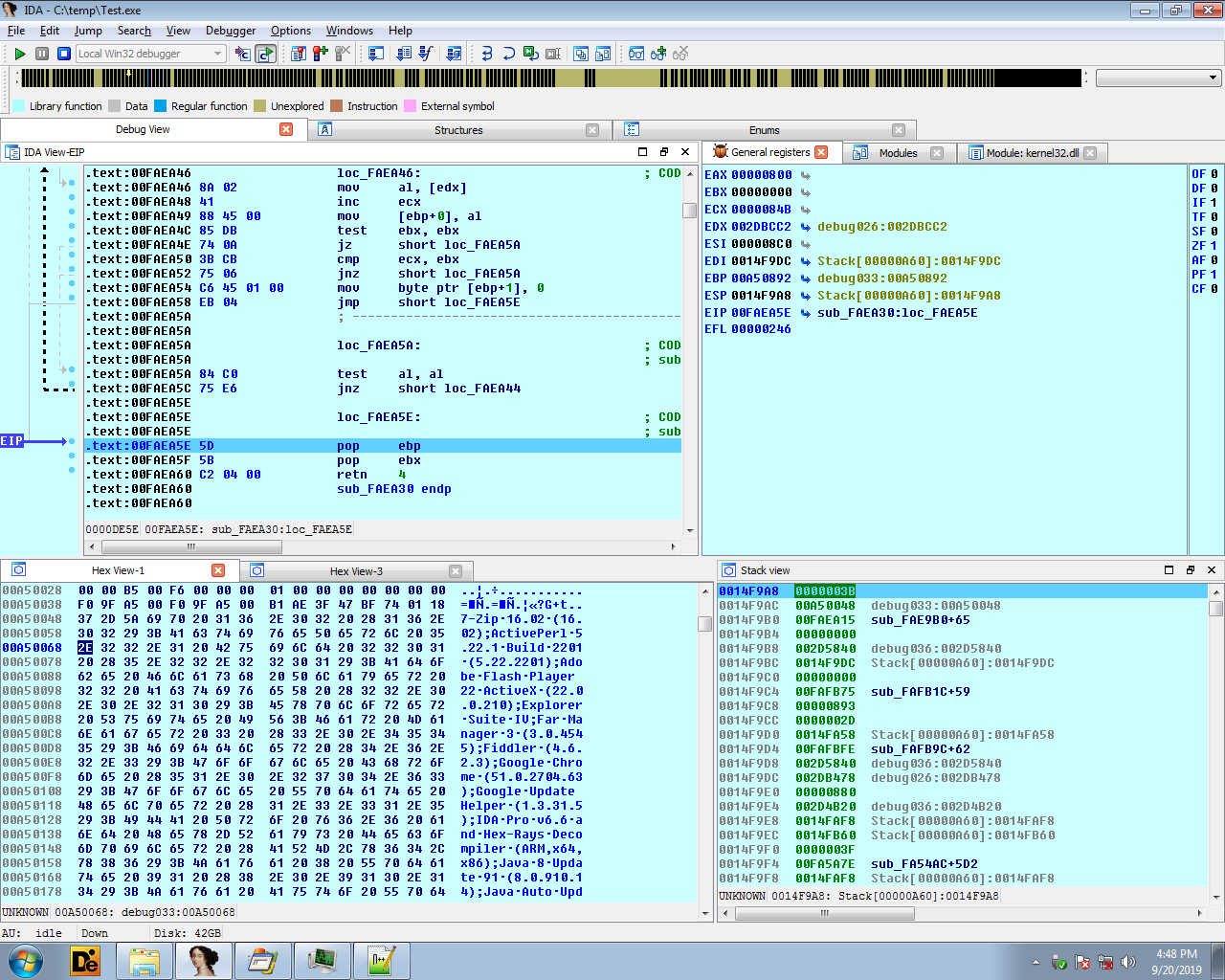 It uses GetComputerName and GetEnvironmentVariableW APIs to find the ComputerName and UserName respectively. Which is then concatenated and uses CryptAcquireContextW(), CryptCreateHash(), CryptHashData() and CryptGetHashParam() API calls to generate the MD5 of it.Which is then used to create the Mutex. 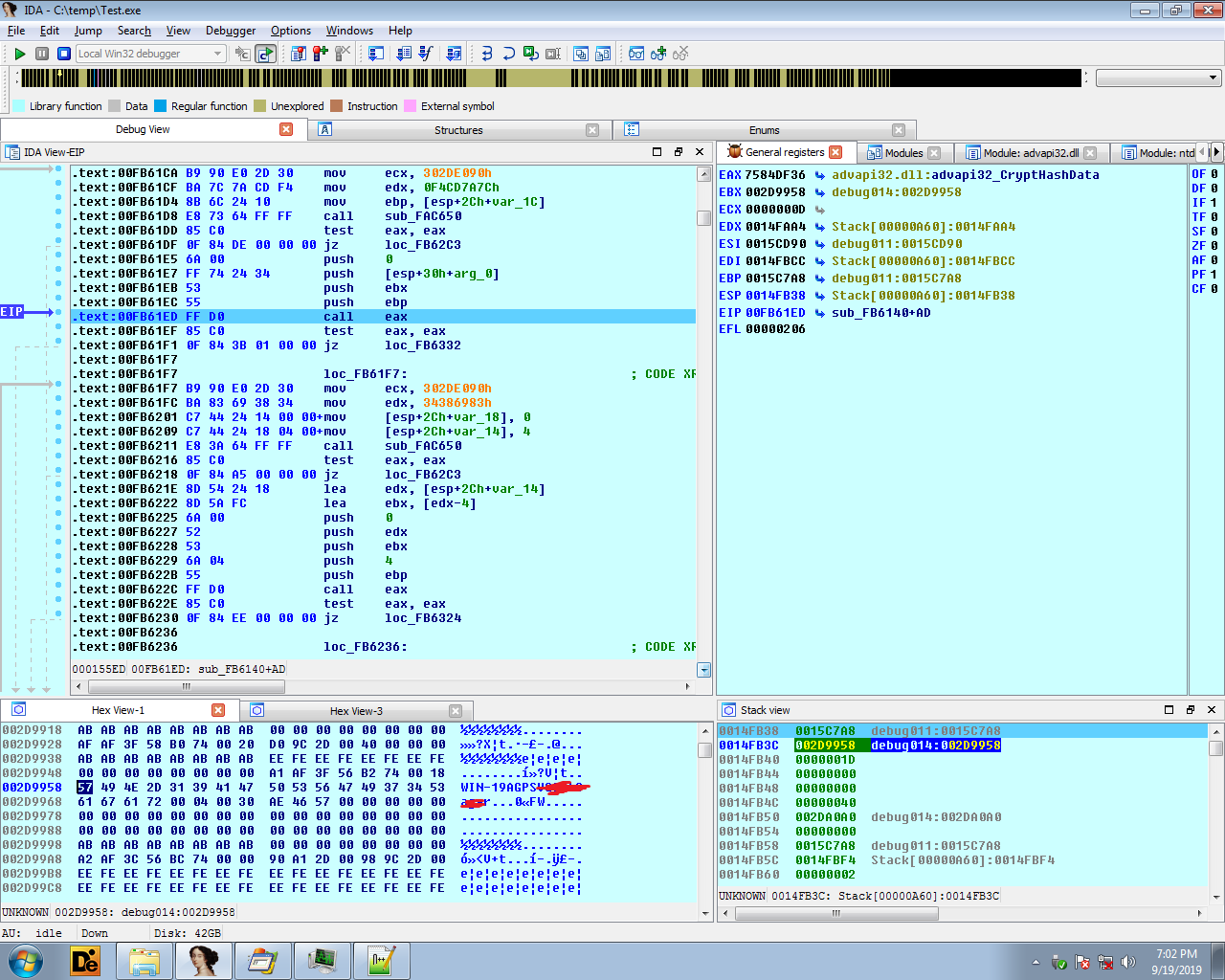 The server list is hardcoded in the unpacked executable file:

Using InternetOpenA, InternetConnectA,  it tries to connect to one of the server on the mentioned port in the list with NULL field in the Username and Password field.

It uses HttpOpenRequestW API  with lpszVerb  ‘POST’ and  lpszObjectName with ‘/’ for creating HTTP request handle.

While writing the blog the sample tried to establish secure connection with only one of the IPs mentioned above: 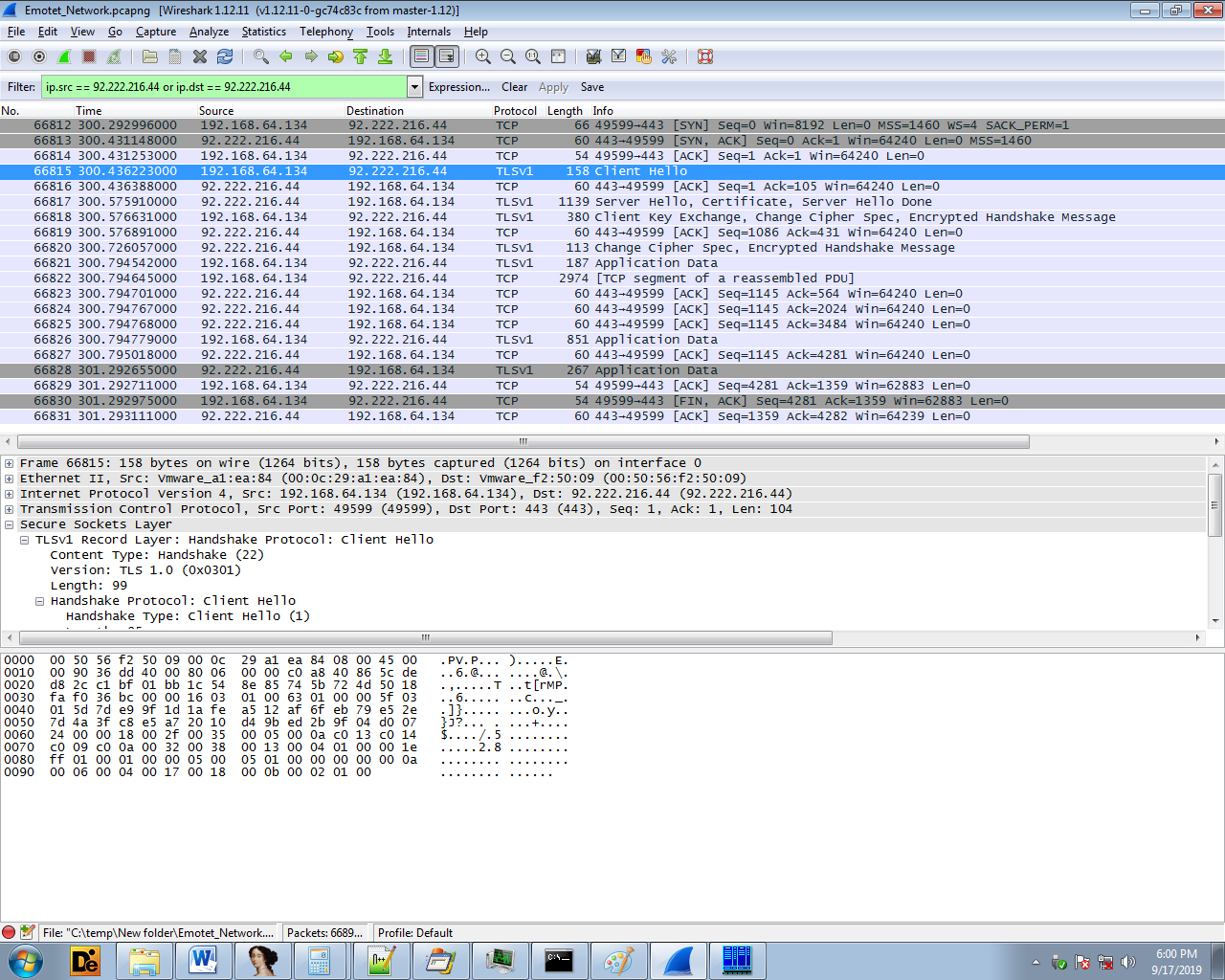 OBFUSCATED JAVASCRIPT BEING USED BY WSHRAT V2.0
Scroll to top