The SonicWall Capture Labs Threat Research Team observed reports of a new version of the Jigsaw ransomware.  The version analysed here appears to be an early debug build and sports a new interface, a significant departure from interfaces using clown images in previous versions.  As this is a test version of the malware, no encryption actually takes place. Upon execution it displays the following messagebox:

It brings up the following dialog:

The “View encrypted files” button brings up the following page: 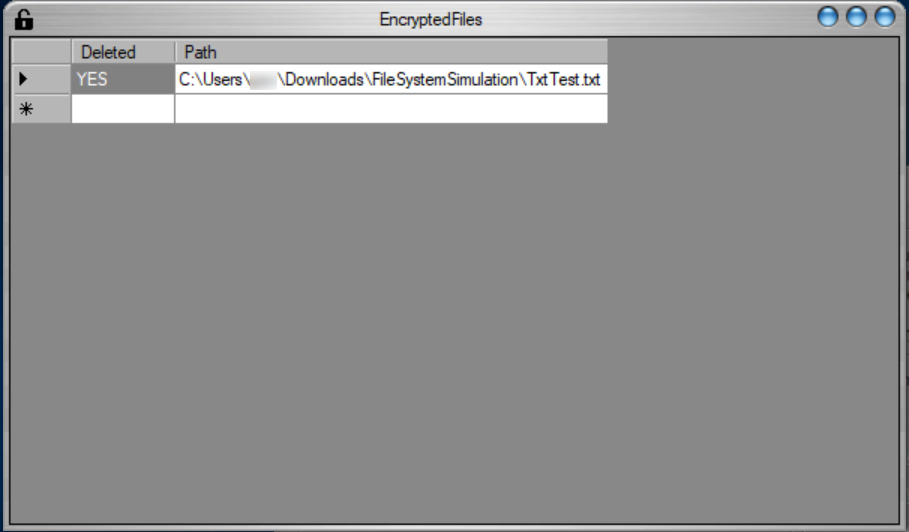 The following files are added to the system:

I am NOT a txt test.

Nothing is actually encrypted on the system.  Presumably, this is because it is a debug version.

The following network traffic was observed between the malware and the hosts listed above: 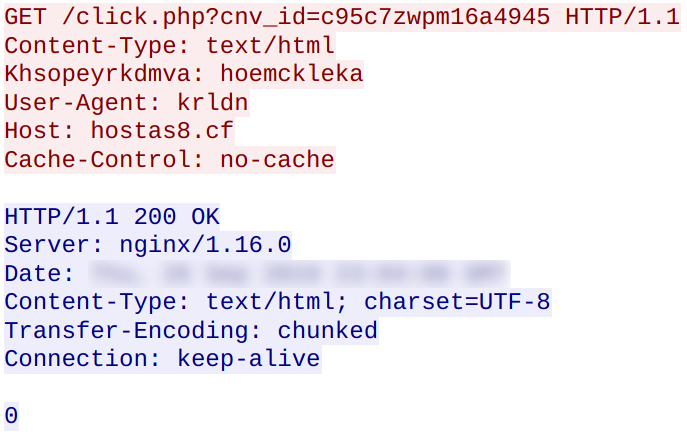 A further look into the executable file reveals credentials for 1455 SMTP email accounts: The BTC address (3DCMs9XgBi6HDigyPggqhrpMYuwp3d81rM) has some transaction history.  However, it is not certain whether or not the transactions are directly related to ransom payments: