The SonicWall Capture Labs threat research team has observed a continued increase in ransomware used in double extortion schemes.  The operators of ransomware known as AtomSilo have recently infiltrated a Brazilian pharmaceutical company.  The malware installed has encrypted their files and obtained 900GB of very sensitive scientific data and even immigration and contact information of its employees.  A $500,000 ransom is offered for 48 hours.  After this, the ransom is increased to $1M in Bitcoin.  Failure to pay will result in the sensitive data being released to the public.

Upon infection of the ransomware component, files on the system are encrypted.  Each encrypted file is given a “.ATOMSILO” file extension.

After encryption, the following message is brought up on the infected machine’s desktop: 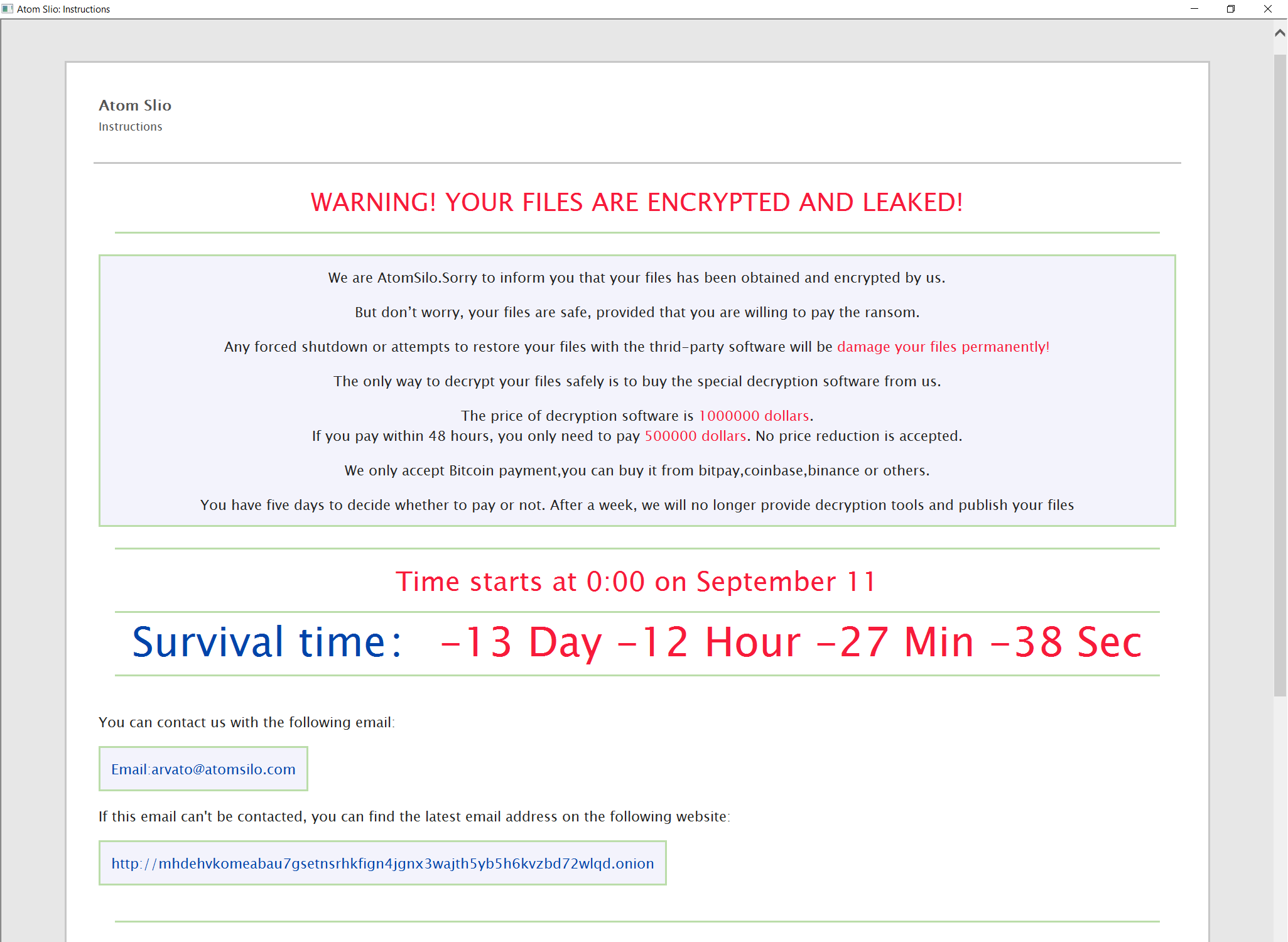 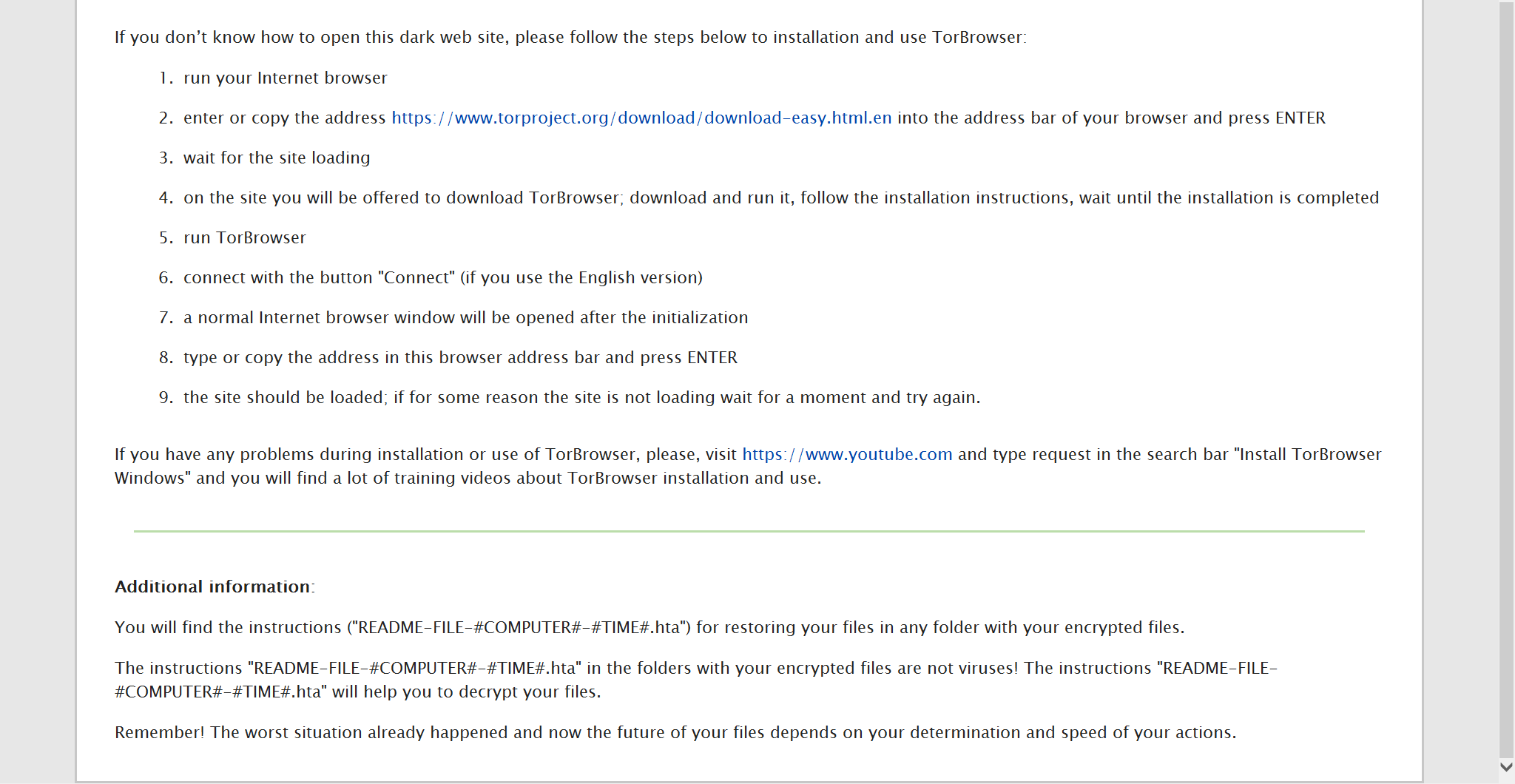 The following files are dropped on to the system:

The tOr web address (http://mhdehvkomeabau7gsetnsrhkfign4jgnx3wajth5yb5h6kvzbd72wlqd.onion) leads to the following page that is hosted by the operators: 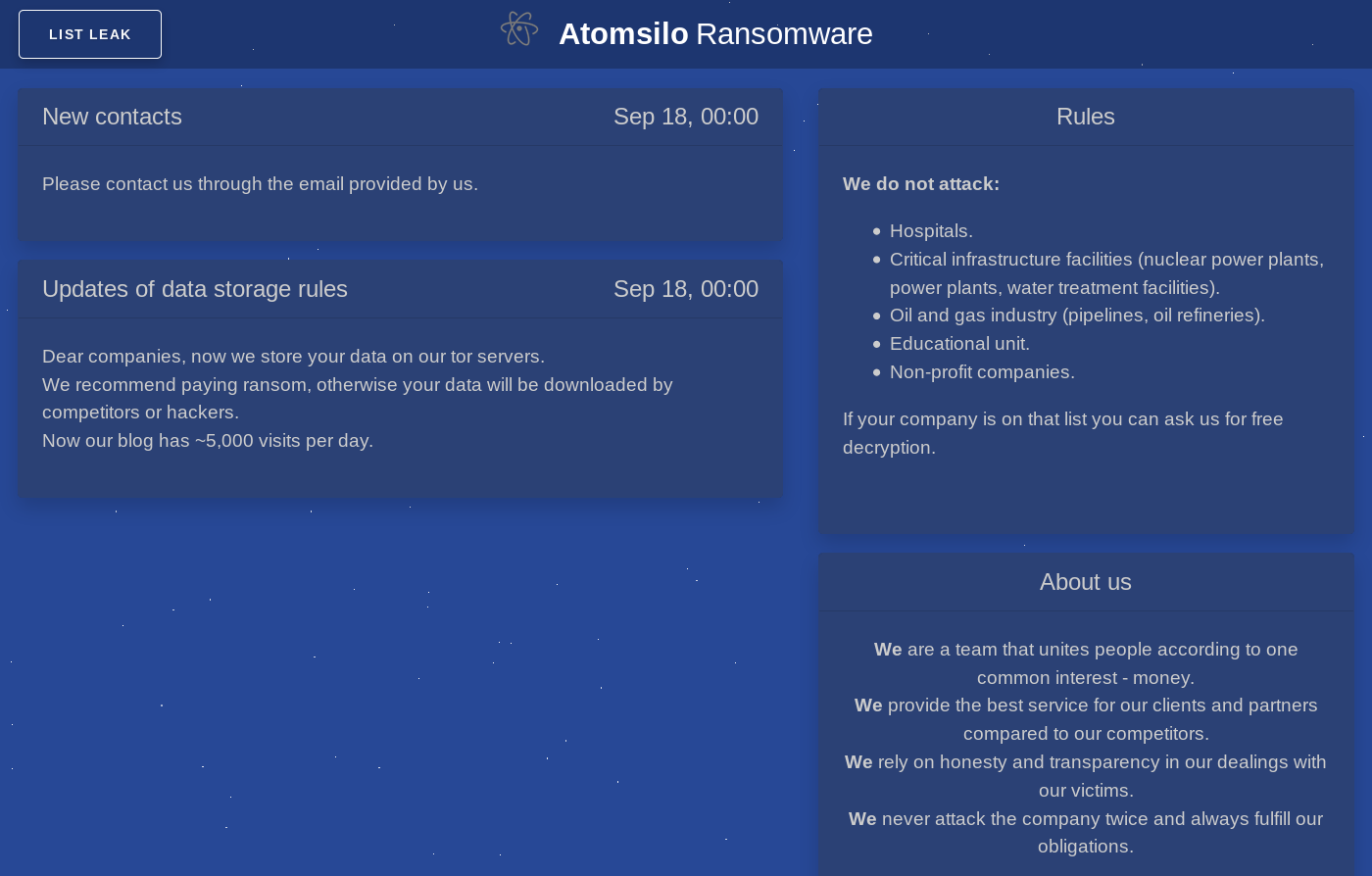 The “LIST LEAK” button shows a company that is in the process of being extorted by the operators:

The “GO TO POST” button brings up a page that shows a summary of the data that has been obtained by the attackers: This page is very long and contains samples of the sensitive data that has been obtained: 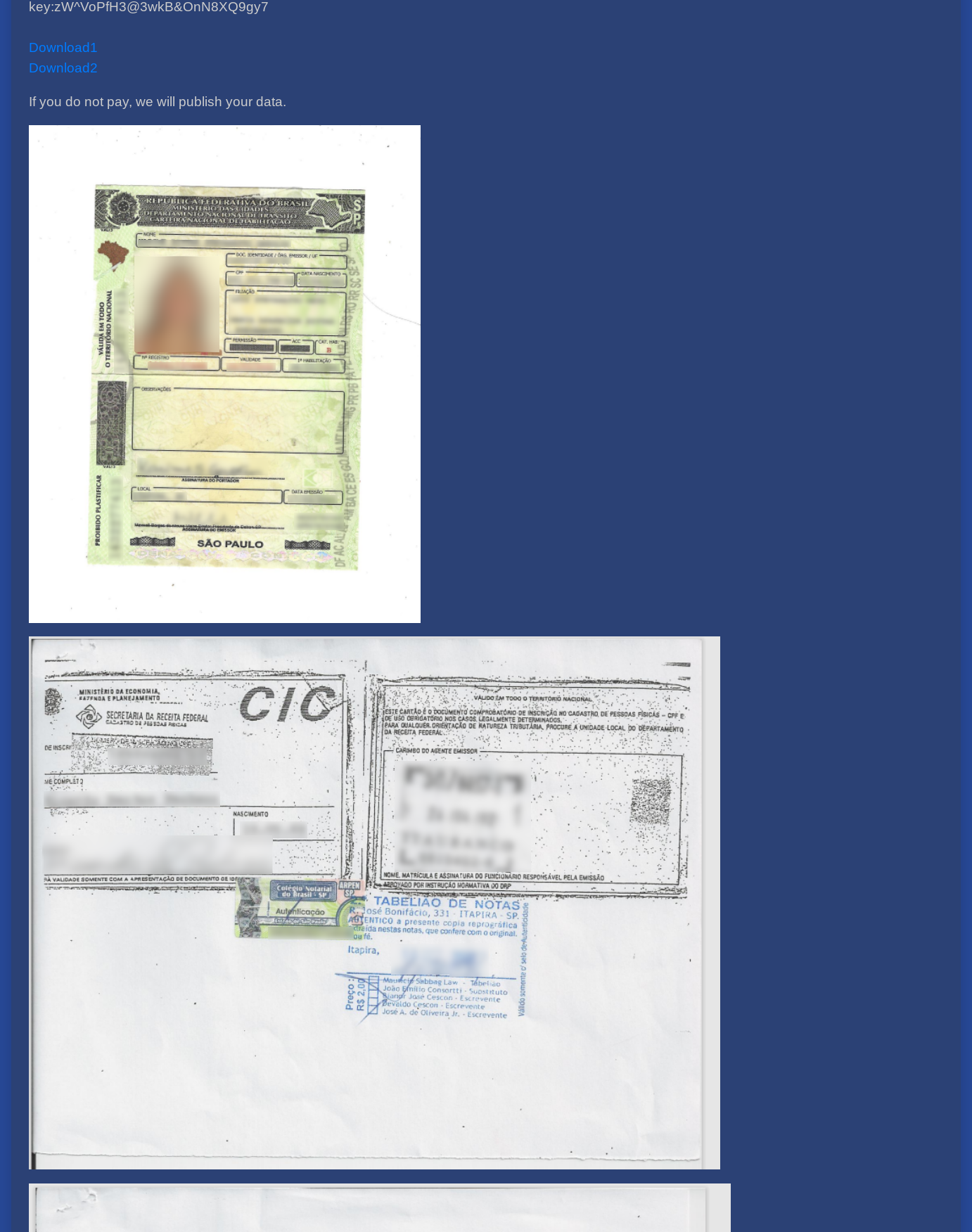 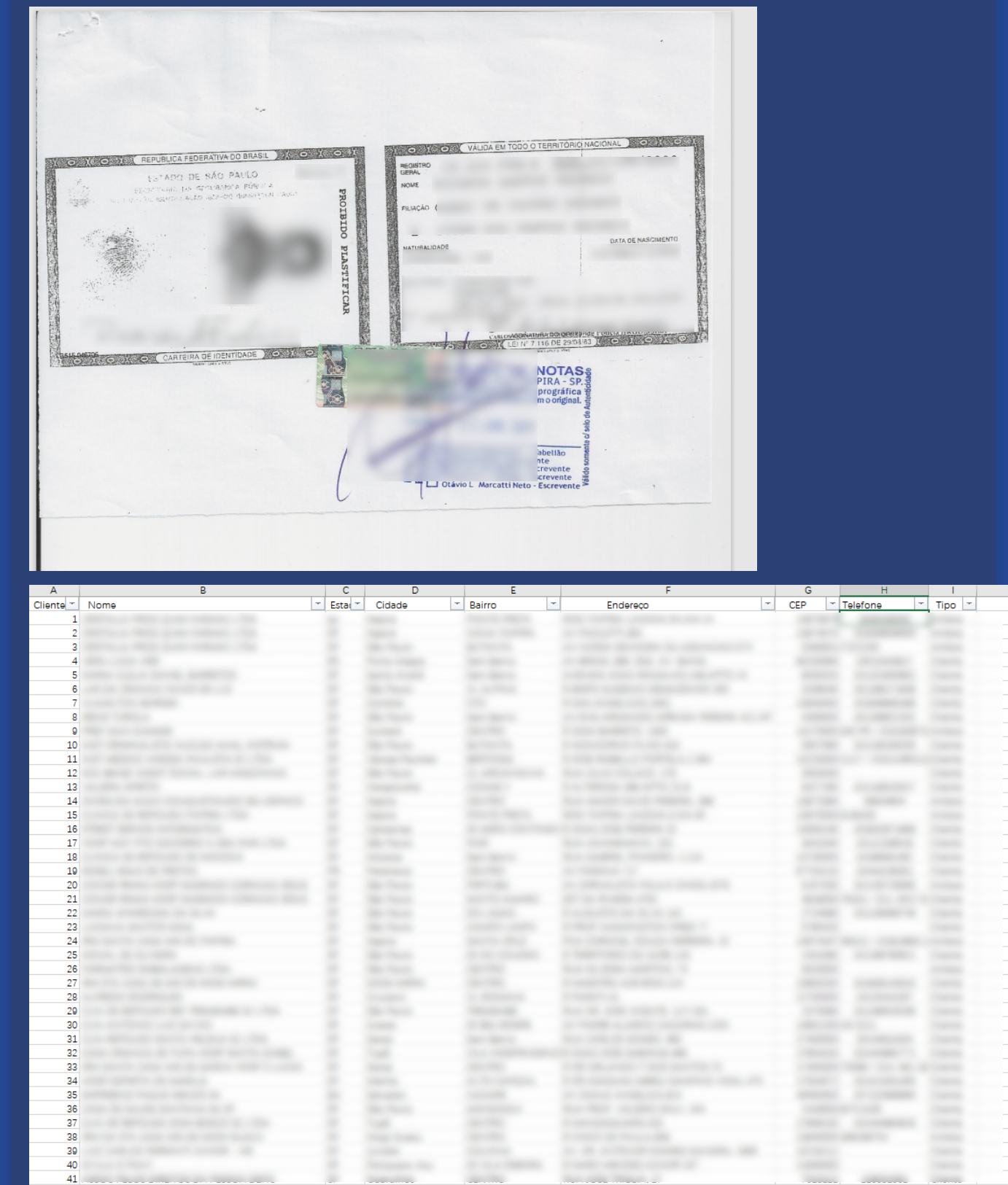 We reached out to the email address (arvato@atomsilo.com) provided in the ransom note and received the following response: