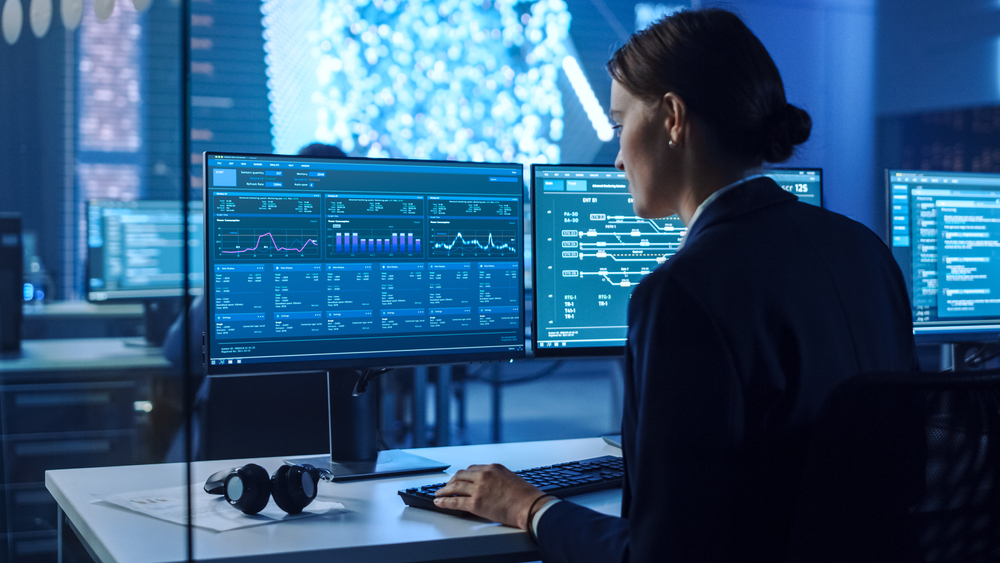 Airflow originated at Airbnb in 2014 and was submitted to the Apache Incubator March 2016. The Apache Software Foundation (ASF), the all-volunteer developers, stewards, and incubators of more than 350 Open Source projects and initiatives, announced Apache® Airflow™ as a Top-Level Project (TLP).

A OS command injection vulnerability has been reported in Apache Airflow. This vulnerability is due to improper input validation for parameters for directed acyclic graphs (DAGs).

This vulnerability has been assigned the Common Vulnerabilities and Exposures (CVE) identifier CVE-2022-24288.

Airflow is designed under the principle of “configuration as code”. While other “configuration as code” workflow platforms exist using markup languages like XML, using Python allows developers to import libraries and classes to help them create their workflows. Apache Airflow utilizes the Django web application framework that implements a model-template-views (MTV) architectural pattern.

Directed Acyclic Graphs (DAGs) are collections of tasks users are able to execute; organized in a way that reflects their relationships and dependencies. Airflow uses directed acyclic graphs (DAGs) to manage workflow. There are a number of operations that can be performed including: triggering a DAG task, selecting a graph, viewing trees, deleting DAGs, and viewing code. The Base Airflow install includes examples of DAGs to demonstrate various features inside its package installer.

The example DAG (example_passing_params_via_test_command), shows a templated command with arguments using echo to print a string. The raw arguments of “foo” and “miff” are added to a flat command string and passed to the BashOperator class to execute a Bash command.

A malicious POST request is sent to the target server to run the vulnerable DAG.

The risks posed by this vulnerability can be mitigated or eliminated by:
• Upgrading the product to a non-vulnerable version.
• Filtering traffic based on the signatures above.
• Deleting the vulnerable DAG.
• Minimizing the number of users with the RESOURCE_DAG_RUN permission.
The vendor has released the following advisory regarding this vulnerability:
Vendor Advisory