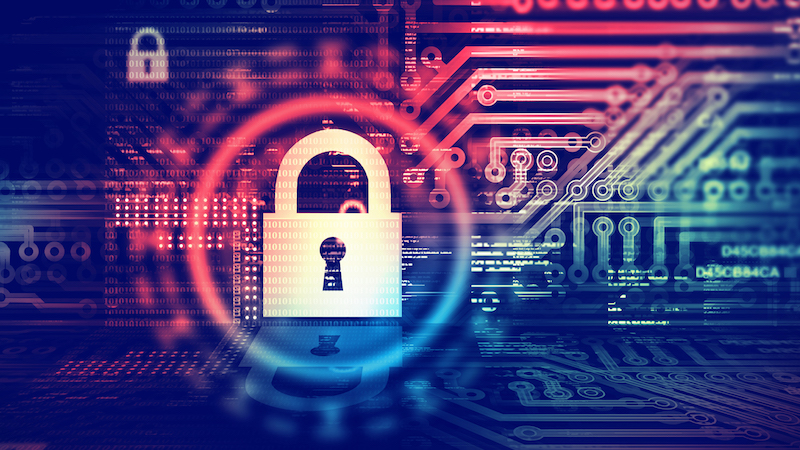 SonicWall Threats Research Team received reports of an Android banker campaign that has a multitude of features and commands at its disposal. Samples we analyzed include hardcoded financial institutions whose presence is monitored and fake login pages are shown if these targeted apps are found running on the device.

Among the permissions requested, the following are a few sensitive/dangerous ones:

Upon installation and execution, the malware does not show any screens or interface o any kind but continues to perform malicious actions in the background: 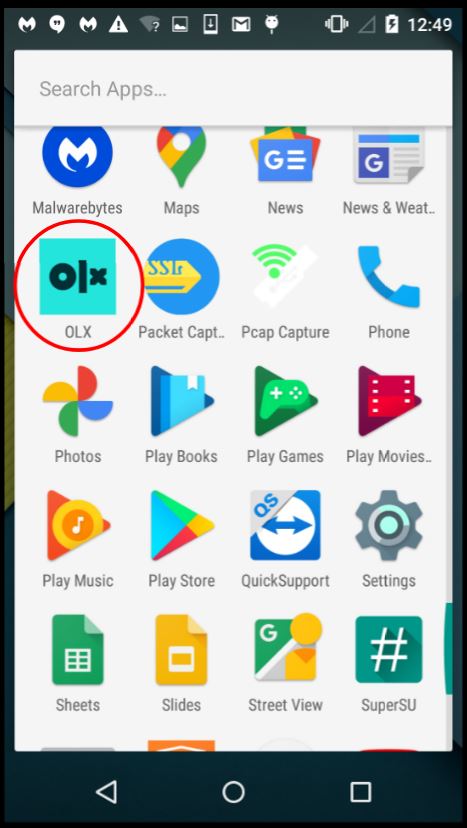 The Manifest.xml file points to a Main Activity class that gets invoked when the application runs, but this class is not see in the code base once decompiled:

This indicates that there is a possibility that a dex file containing the actual deobfuscated code is dropped when the application executes. We observe a file getting dropped in the app_DynamicOptDex folder on the device where the app gets installed. The file ZTpqTR.json is actually a DEX file that contains legible malicious code 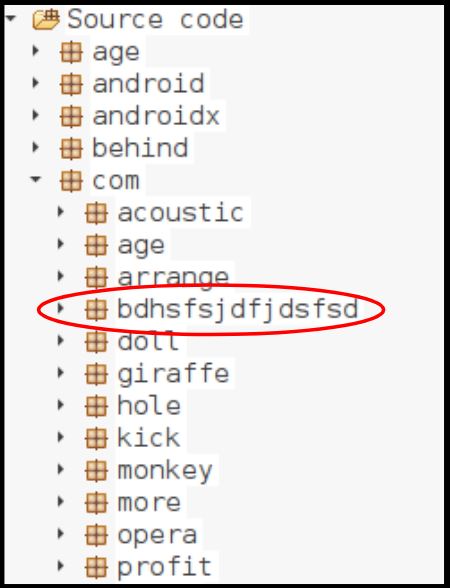 Observations from the code

Interesting elements are present in a class file which can be considered as the configuration file. as it contains a number of hardcoded elements:

Server that the malware communicates with:

A number of domains marked as Gates:

A list of financial applications that the malware targets along with what looks like fake login pages uploaded on a domain (which has been taken down as of writing this blog), complete file can be viewed here

The malware has capabilities to accept the following commands and execute the corresponding functionalities: 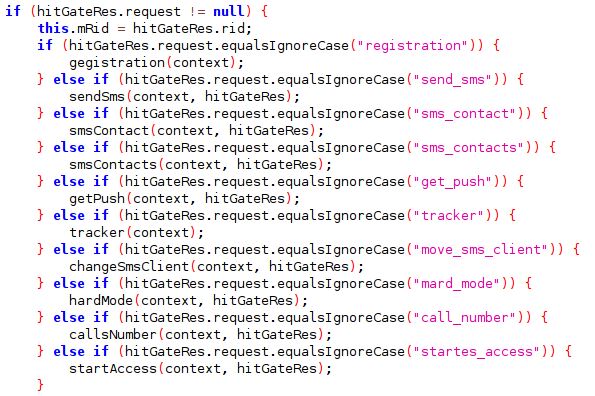 The malware communicated with the following domains during our analysis: 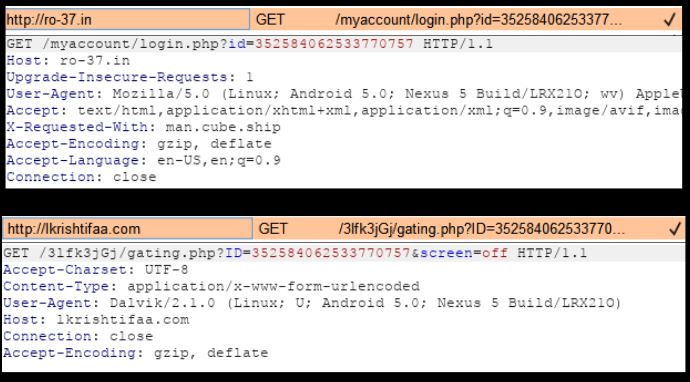 The following VirusTotal graph can be seen for this apk:

The malware targets a number of financial institutions, notable targets include: